DJ Creme De la Creme opens up about his relationship with wife, denies she dumped him for being broke 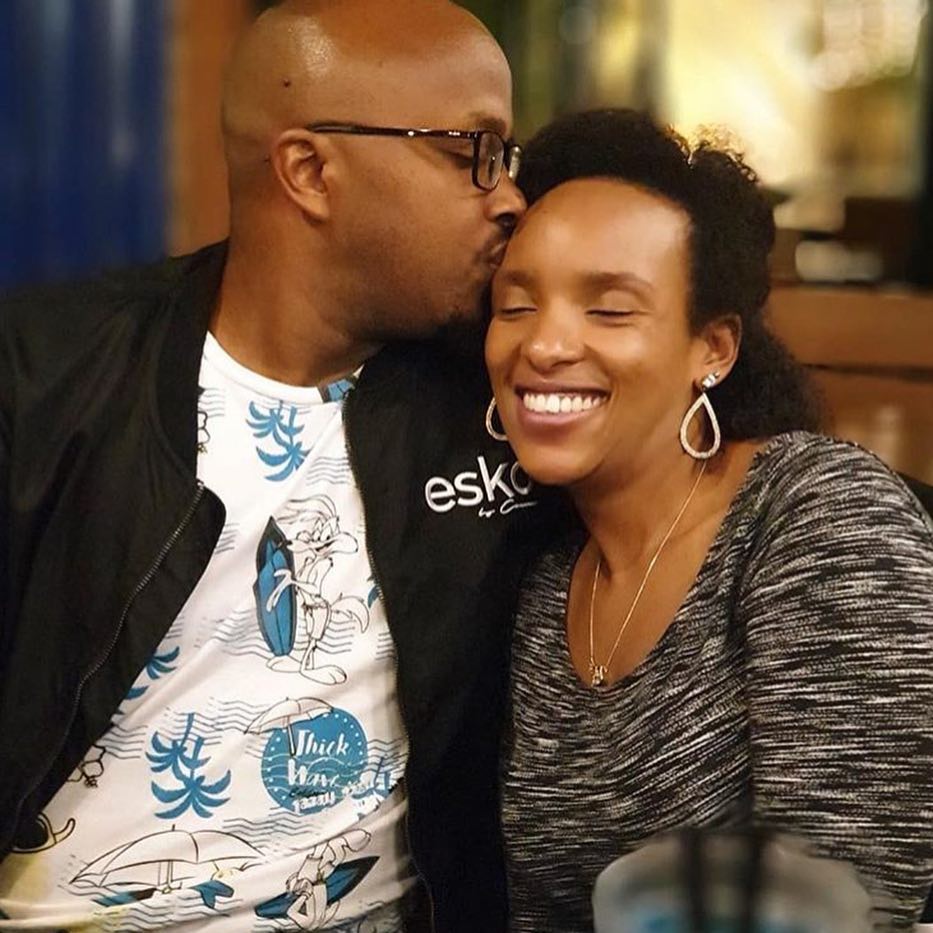 Creme De la Creme finally has something positive to say, now that his wife Denise gave him a chance to see his kids.

This is after she allegedly walked out on months ago taking the kids with her hence making it hard for him to access the children. During this time, Creme got so emotional that he started airing his dirty linen on social media.

Apart from claiming marriage is a scam, he went on to expose his wife for denying him access to the kids. Some say him cheating on Denise is the reason she packed her bags and left, however during a recent interview Creme denied f******g his wife over other women saying;

Not a materialistic wife

As for those claiming that his current broke state is the reason Denise left, the popular DJ brushed this off as he praised his wife for having stuck by him back when he had nothing.

According to Creme, his wife Denise did not dump him for being broke; he said,

It was also not about me being broke. If my wife was to leave me because am broke she would have not even settled with me since I knew her when I had nothing.

From the way he keeps referring to her as ‘my wife’ even after the separation proves that the DJ is working overtime to get Denise back – and it’s working.

READ ALSO  My wife’s genes are killing our children