DJ Evolve, family in mourning after his mother dies 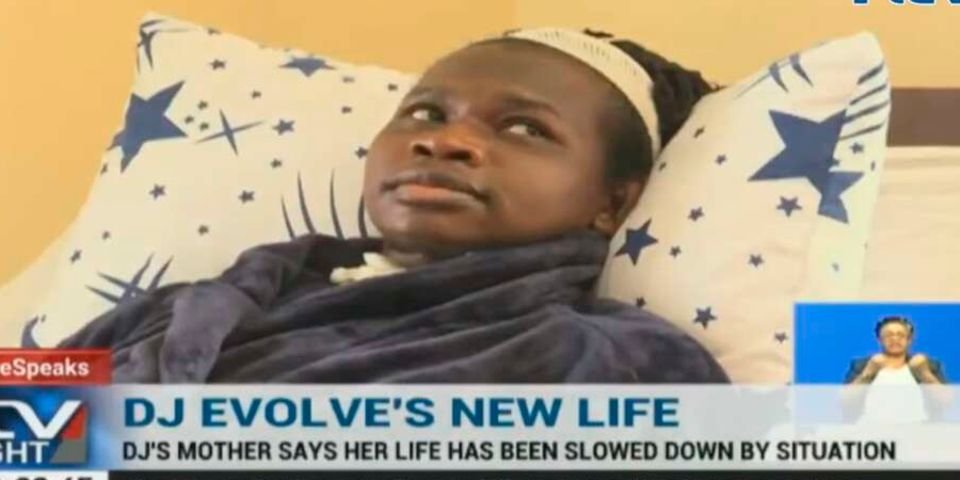 Felix Orinda alias DJ Evolve is in mourning following the passing of his mother, Mary Hongo.

The family, while confirming her death, said she collapsed at work and was rushed to hospital where she died.

“She got breathless while at her shop in Lucky Summer and was rushed to Mama Lucy Kibaki Hospital but passed away,” a family member told nation.africa on phone.

According to the relative, her neighbour at the business premises helped rush her to a nearby clinic, but the facility was unable to handle her situation so she was taken to Mama Lucy Kibaki Hospital.

Relatives who later rushed to the facility say doctors informed them that there was some whitish powder on her face mask but they did not immediately establish what it was so they wanted to have it subjected to various tests.

Her relatives say that within hours of her demise, before being moved to the morgue, her stomach had been swelling.

Her husband, Mr John Orinda, and children were among family members at the hospital.

According to the family, DJ Evolve fainted when he heard about his mother’s death but was immediately attended to as he is under a nurse’s watch 24 hours a day.

He is responding well to treatment, relatives say.

US Embassy Waives Interviews For Visas Expired Within A Year