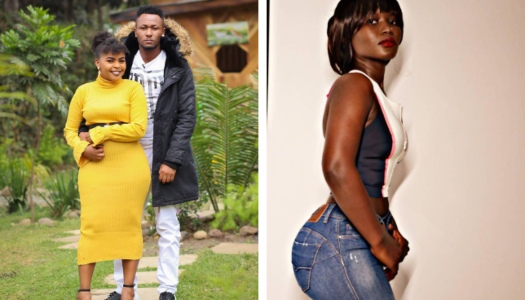 It was claimed in the evidence submitted to Obare that a woman by the name of Margaret Wanyama was DJ Mo’s side chic; the proof included private conversations with Mo and images of DJ Mo in his birthday suit.

Despite the substantial proof and the back-and-forth drama around the leaked evidence, Mo later denied having an affair with Margaret.

Although he made a point of refuting the evidence, he warned Kenyans not to believe what they had seen.

Margaret also walked back her statements and stopped speaking.

After the marital drama, Size 8 forgave him, and they worked on their relationship.

It would appear that Margaret’s stars were also aligned at this time because she later got married and moved to America. 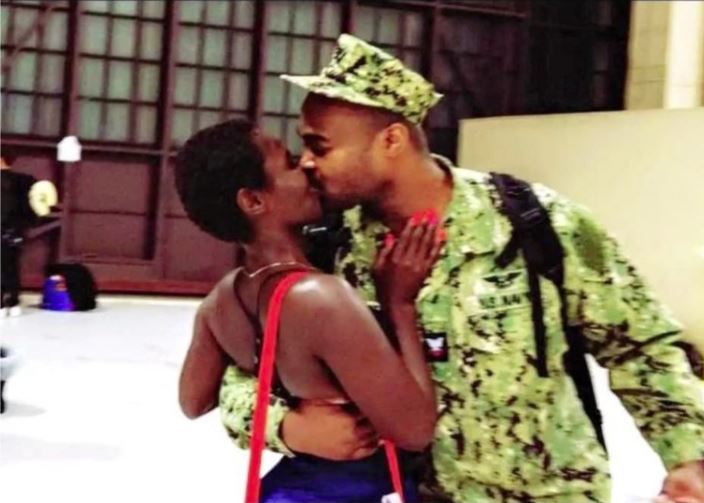 She is married to Ziggy T. Cole, a soldier serving in the American army, and is now a mother.

She also works as a hairdresser.