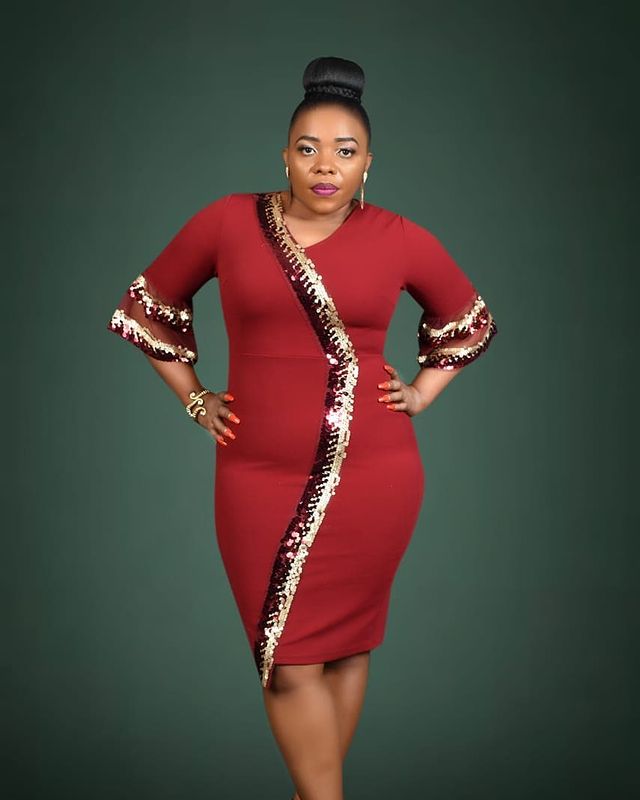 Twendi Twendi hit maker Justina Syokau has revealed doctors had given her until March 2021 to live after her liver failed.

This was after she developed a skin infection after a wrong prescription and ended up with liver failure while medicating.

Speaking during an interview on Y 254, Justina shared

‘I did not think I would make it. Doctors told me I had till March to live. Having worked as a health worker I knew the doctors knew what they were saying and so I believed them.

Sometimes it’s hard being sick and you are a celebrity. I remember there is a day I shared a photo of my skin with a friend.

She came to visit me and while at my place she behaved as if everything in my house was infected.

It’s only my daughter and my house help who stuck around during that period.

In a recent interview with Word Is, Syokau said the reason she could not go public with the news was that she feared social media trolls.

“I BELIEVE I AM NOT SUPPOSED TO BORROW SINCE I HAVE BEEN SUPPORTING PEOPLE. PEOPLE TOLD ME TO SEEK HELP FROM WITCHDOCTORS BUT MY FAITH IS IN GOD,” SHE SAID.

IN MY CULTURE, WE BELIEVE THAT YOU CANNOT MIX GOD AND WITCHCRAFT, BUT NIKAMA SINCE EVERYONE BLAMED ME AFTER THE CORONA PANDEMIC. THEY SAID NIMEROGA MWAKA, NIKAMA NOW THEY DECIDED TO TRY IT ON ME.”

Syokau is a single mother of one after her marriage with a famous politician failed.

“THE BLOOD CULTURE RESULTS SHOWED THAT I HAVE STAPHYLOCOCCUS AUREUS. IT’S A BACTERIA CAUSED BY TOXINS IN THE BLOOD. I AM STILL UNDER MEDICATION BUT MY SKIN IS NOW HEALING. FOR MEDICAL SUPPORT, USE LIPA NA MPESA TILL NUMBER 5880195.”