Does sex on first date ruin chances of relationship? 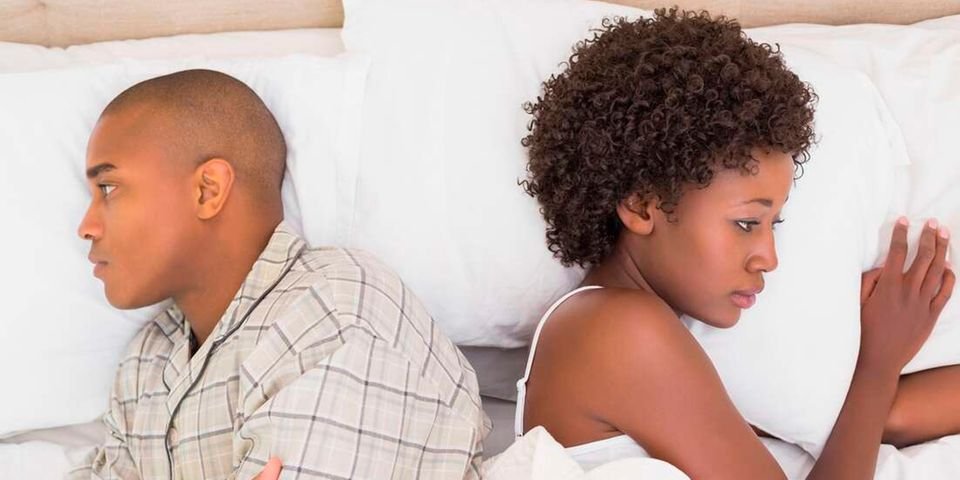 My friend introduced me to a certain guy through the phone and on the next day, we organised to meet to have a talk and know each other. The guy was my neighbour, so we met at around 2 pm in his house where we talked about everything, including our intentions and relationship status. We even prepared supper together.

On the same night, we also engaged in sexual intercourse, after which I went home at around 10 pm. After that night, I feel very guilty, and I don’t know what to do. I wanted to see the guy first to see if we can establish a serious relationship. Now I am confused because I have messed up, and I don’t know what will happen next. Please help. Can we have a serious relationship after what transpired?

Partners falling into the trap of having sex on the first date is common and has left many feeling guilty and wounded. Let us first look at why one or both partners may settle for sex on their first date.

Knowing the reasons behind your action will help one deal with the feelings of guilt or regret that arise after that. From most people we have counselled, having sex on a first date has left more women than men feeling exposed, powerless, or shameful.

Sadly, this feeling can last a long time for most women, making them feel less confident in future relationships. The amount of guilt and shame could intensify depending on whether the woman feels something they could have done but did not. The reasons that push one to such an action early in the relationship need to be carefully examined.

Some of the reasons that draw people into early sexual activity in their relationship are more fulfilment of desire, a need to conquer, adventure, or desire to discover and feed one’s curiosity.

These seemingly small actions have moved many like a tsunami into sex, leading to unwanted pregnancies or even sexual diseases. Guilt and regret have caused some to enter some level of depression. The irony is that what could have felt like the right chemistry, connectedness, and a fantastic feeling soon leads to inner rage, doubt, fear, insecurity, remorse, and a feeling of broken trust.

As such, the feelings you have are common at this stage. The truth is that sex links the players to both shame and pleasure. The fantasies, passions and desires on who and what it will be like to sleep with someone heighten as we remain engaged in sexually explicit talk. Managing our language and desire can help a lot in determining our end game.

To move forward, one has to deal with such baggage by acknowledging the reasons that drove you to the action. Though selfish as they may look, acknowledging them help one evaluate the reasons that drive them to such actions. Second, make a deliberate effort to move from blame to acceptance. Talking about it to your partner without allowing yourself to fall a second time is part of the closure. It is important to build the future on trust and not guilt.

Once the baggage has been sorted, one can lay the foundation for building a healthy relationship. Blame, regret or guilt will keep you locked up. However, talking about your regrets to your partner and making the right choices for the future is essential.

How do I deal with my fear of marriage?

I believe I should be somewhat excited and pressured to settle down as I am 27 years old and in a stable relationship through a long-distance one. I anticipate being married in three to four years, but the thought of marriage scares me to death; every time I think of it, my stomach turns. I do not understand why. Nobody is pressuring me that settle down. My boyfriend is very much okay with the three years. But I am so scared.

Would you please advise accordingly? I will greatly appreciate if you reach out to me with your advice.

Any kind of transition in life is scary, whether you are well or ill-prepared for it. Of course, it does matter how one prepares themselves for such a transition. Somehow preparation will help deal with those unanswered questions.

In addition, life examples of others who have made such transitions in the past can be helpful to give you tips on the dos and don’ts. Anxiety and soon some level of fear has a way of later catching upon us. So, the scary feeling you have is part of the pains of transition.

Let me know attempt to deal with some basic fears and scary feelings that come as one thinks about marriage: First is the thought of losing one’s independence. Taking the journey towards the day of saying the words “I do” can be terrifying for some people.

This can happen before the wedding or just after the question for engagement is displayed. Losing one’s independence could involve emotional and financial independence. The thought of losing control or being in charge is scary.

Second, the idea of wrong modelling could have impacted us during our growing up or through stories or materials we have interacted with. Pictures of what we read concerning bad marriages or what we saw as we grew up can remain embedded in one’s mind for a long time. When such memories are triggered, their fears are aroused.

Thirdly is the fear of the unknown. Everything we do in life is about faith. We walk, sleep and walk up by faith—although we do not even think about it. Covid-19 has taught us that there are no guarantees in life. A virus brought the world to a standstill. When everything looked so promising, this virus came.

READ ALSO  Joe Mucheru: I am enjoying life outside government

However, we keep moving, innovating and hoping for better days. Walking into a relationship also calls for a measure of faith. However, this does not negate the need for preparation and the use of relational and emotional intelligence. Sometimes our fears could come from our cold feet, while other times, there is a need to listen to our intuition. Do we love the guy and see ourselves grow old with them?

How compatible are we? In the end, when you have done your homework well, and there is nothing else to worry about, don’t allow your fear to deny you of your future.