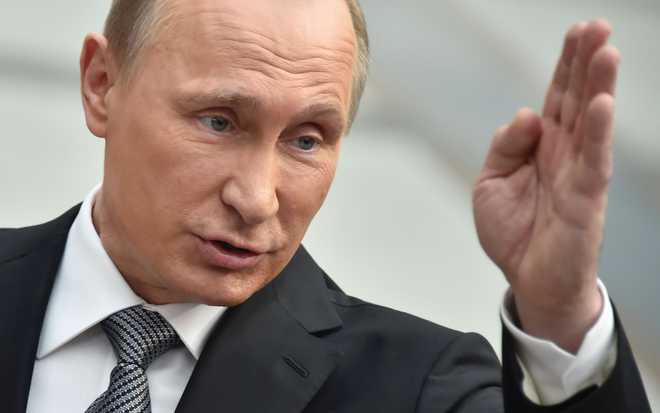 On Sunday, Russia’s communications watchdog warned Russian media not to print an interview with Ukrainian President Volodymyr Zelenskiy and said it had launched an investigation into the outlets that had conducted the interview.

The watchdog claimed in a short statement circulated on social media and published on its website that a number of Russian publications had conducted interviews with Zelenskiy.

“Roskomnadzor warns the Russian media about the necessity of refraining from publishing this interview,” It stated. It didn’t explain why it was issuing the warning.

READ ALSO  On Campus Accommodation At The University Of Alabama In Huntsville
Related Topics:NewsRussia's communications watchdogRussian mediaUkrainian PresidentVolodymyr Zelenskiy
Up Next