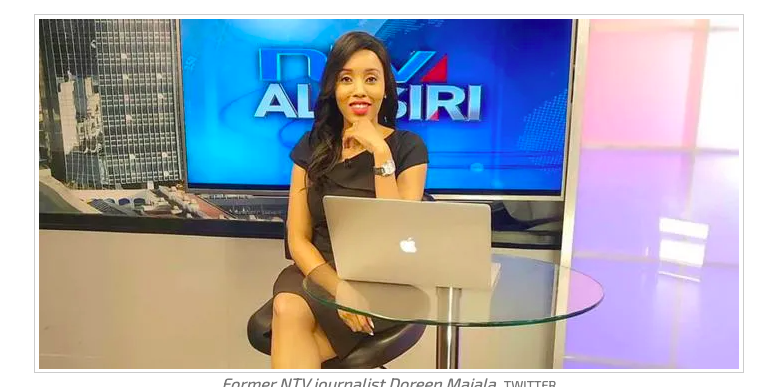 The ex-anchor who is also a trained lawyer stated that living partly in the humble abode enabled her to save 65% of her salary.

This she explained, helped her achieve her financial goals, and was even able to make her first million when she was 28 years old.

The journalist also revealed that she had a humble background where she would walk 2 Kilometers daily to school.

Majala further revealed that she was able to complete her university education because of money from her father’s miraa farm and some education funds he had set aside for her and the other siblings.

Contrary to the misconceptions about money, financial freedom is not only limited to the ultra-rich, as even the same is achievable on any salary with a little bit of discipline and smart investment options.

For Majala, she advised anyone to start saving early, as well as prioritising savings and using resources for investment.

Financial advisers also advise one to minimise debt and also explore having multiple streams of income and side jobs or businesses to make an extra coin.

During her tenure at NTV, she started a foundation, The Doreen Majala Foundation, which focuses on education.

“It works towards creating equal learning opportunities for every child by providing basic learning materials to children in underprivileged schools,” she stated in a past interview.

Doreen Majala on February 24, teamed up with other two lawyers to form a company specialising in custom-made dispute resolution. 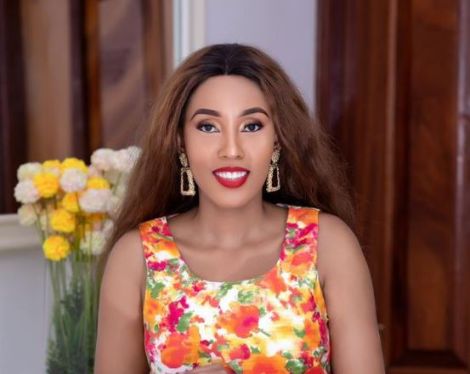 Former NTV anchor Doreen Majala is a trained lawyer and holds a Bachelor of Law degree from the Catholic University of Eastern Africa (CUEA).