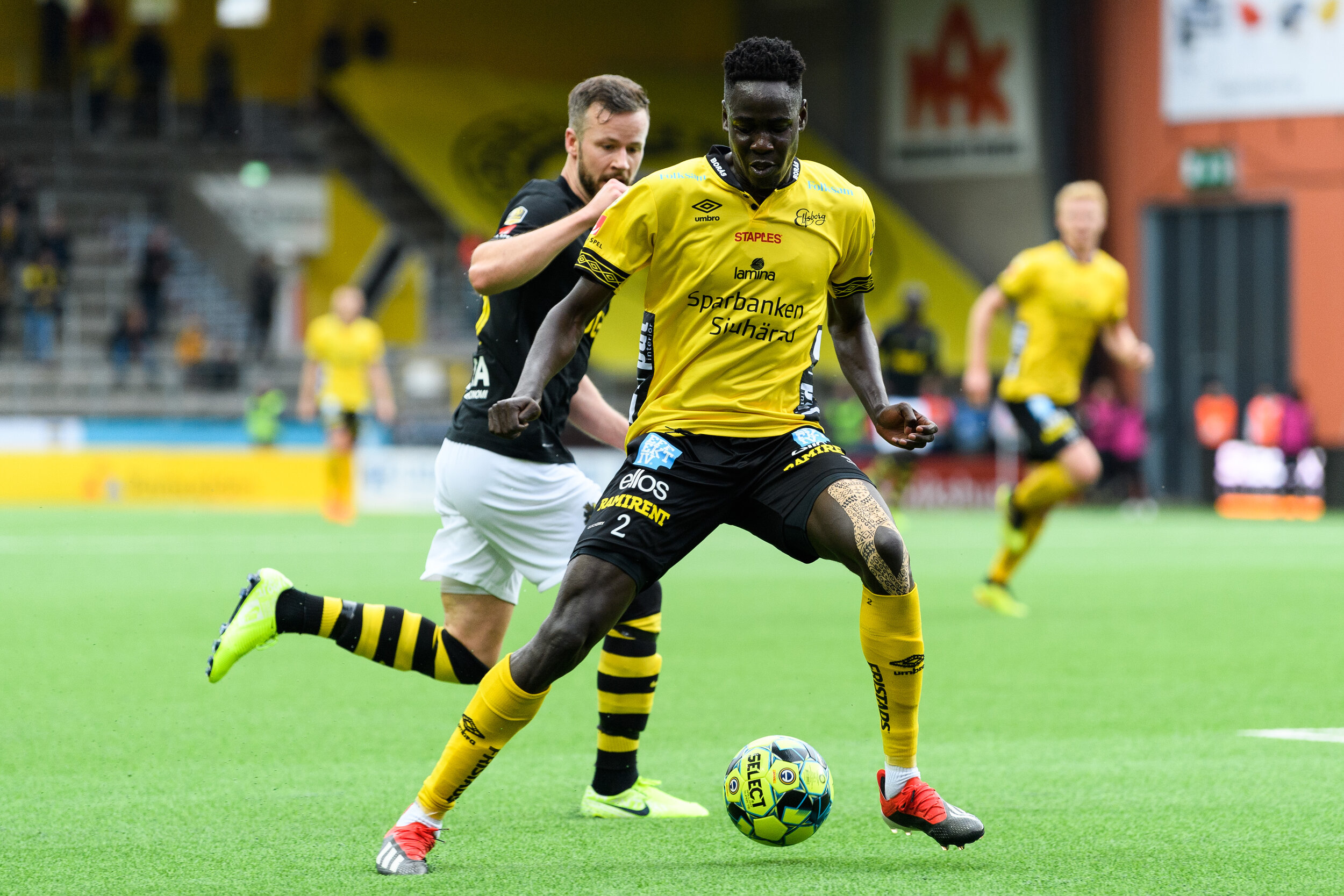 The player’s handlers confirmed this to People Sport yesterday after he received a formal interest from the German giants after his outstanding first season in the Belgian Jupiler Pro League with KAA Gent, who won the Belgian Cup, qualified for the UEFA Conference League, and finished fifth in the regular league.

On April 18, during the Belgian Cup final, in which Gent beat Anderlecht 4-3 on penalties after a barren draw during normal time, Okumu, who has started 26 of the 31 games he has appeared in, was voted man of the match. He has since then caught the attention of several scouts who have been knocking on his door ever since.

“We have had informal interests from English side Arsenal and Scottish giants Celtic, but German side Borussia Dortmund is the first side to make an official inquiry about the central defender who is open to a move if a proper agreement is reached,” one of Okumu’s handlers told People Sport.

He added: “He will be arriving in Kenya today after he had to cut short his holiday in Turkey following his maternal grandmother’s death. The grandmother who will be buried in Busia on Saturday was very close to him, so he had to shelve everything to come to give her a proper send-off, then he can think of his future after that.”

Dortmund may be interested in signing the 24-year-old defender as a natural replacement for Mats Hummels, the veteran German international who is currently 33 years old.

Since joining Gent from Swedish side Elsborg at the start of the season, Okumu has had a rock-solid partnership with Cote d’Ivoire international Christopher Operi at the back of the Gent defence. Okumu has 15 caps with the national team since making his debut during the 2019 Africa Cup of Nations in Egypt.

Prior to joining the Swedish league, the former Chemelil Sugar defender played for Real Monarchs in the United States and for Free State Stars in the South African Premier League.