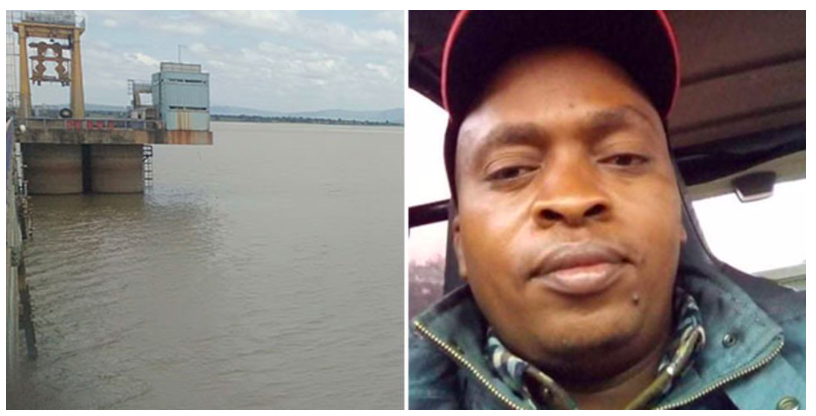 Questions have emerged about the sudden death of Kikuyu Benga music businessman Edward Irungu Njaro in an alleged suicide after his body was retrieved on Saturday from Masinga dam.

While police records indicate that he most likely killed himself over a Sh700,000 debt — as he allegedly indicated in his suicide note saved on his phone — his last moments cast a shadow of doubt.

He had been reported missing on July 14 after he sent his friends a text message that he was jumping into the River Tana owing to depression over the loan.

He did not disclose whom he owed or the pressures being exerted on him to pay up.

He had directed his friends to go and get the vehicle he would use to drive himself to Kamweli village, on the boundary of Murang’a, Kirinyaga and Embu counties on the Kenol-Nyeri highway.

It was not immediately clear who removed the vehicle from the scene as it had been towed to the Kasarani Police Station in Nairobi County even before it was processed by crime scene experts.

Kasarani Division Police Boss Patrick Mwazo said the vehicle was surrendered as “belonging to a missing person who resided on nearby Kamiti Road”.

In Zimmerman estate where he lived, he was portrayed as a social animal albeit in a discreet way.

He was said to have dined and wined with underground dealmakers in Marurui, Kiamumbi, Kamae and Ngomongo estates and was full of hopes that he was not a candidate for death any time soon.

“He is only known to have maintained three close friends. He was working as a supervisor for another mysterious man who owns rental houses, butcheries and transport trucks. Any time we discussed death, he would say he would not dare die and leave behind women whom he usually termed as flowers of life and the core reason men existed,” said one of his friends, John Macharia.

While media reports have indicated that Irungu was a musician, Talented Musicians and Composers Sacco chairman Epha Maina said he was not.

Instead, his brother George Wa Njaro, who died in 2007, was the musician besides being a high school teacher, his last workstation being Gaichanjiru High in Murang’a County.

Mr Maina said, “We have our benchmarks to categorise one as a musician and this man is not one of us and we will not be burying him as we do for one of our own.”

Upon Wa Njaro’s death, Irungu started selling his music in River Road, leading to a protracted court battle with the teacher’s widow Molline Atieno, who wanted him restrained from duplicating and selling her late husband’s work for commercial gain.

“He had been warned by my husband that should I be widowed, all his personal enterprises belonged to me and our son. There was bad blood between my husband and his family,” Ms Atieno told the Nation yesterday.

Irungu’s widow Joyce Wachira said she was yet to come to terms with the circumstances, claims and death of the man with who she had three children.

“I am waiting for the police to investigate and give us the official version. I don’t know about his debts. He has never acted suicidal and on the date he disappeared, he appeared normal and in control of his faculties. I am living in a horror audio movie with no visuals,” she said.

Irungu’s body was found floating in the Masinga Hydroelectric Power Station’s dam on the boundary of Embu and Machakos counties.

Reported missing in Nairobi, his body showed up 106km away, with another oddity being that from the point that he is believed to have jumped into the River Tana, the journey to the dam is over 100km.

Mbeere South police boss Gregory Mutiso said the body was retrieved and taken to an Embu mortuary to be subjected to further investigations.

“A postmortem examination will help establish the actual circumstances under which the victim met his death. The body had no physical injuries. We are liaising with our colleagues from Nairobi, Kirinyaga and Murang’a to gain a deeper understanding of his disappearance and death,” he said.

How the more than 100km drowning journey in a river infested with crocodiles, hippos and killer fish, as well as the boulders and debris in the River Tana, ended up delivering him into the Masinga dam without any bodily physical injury has been described as odd.

How To Fund Your Master’s Studies In USA Part 1

Locals bury goat’s blood after body of granny is exhumed