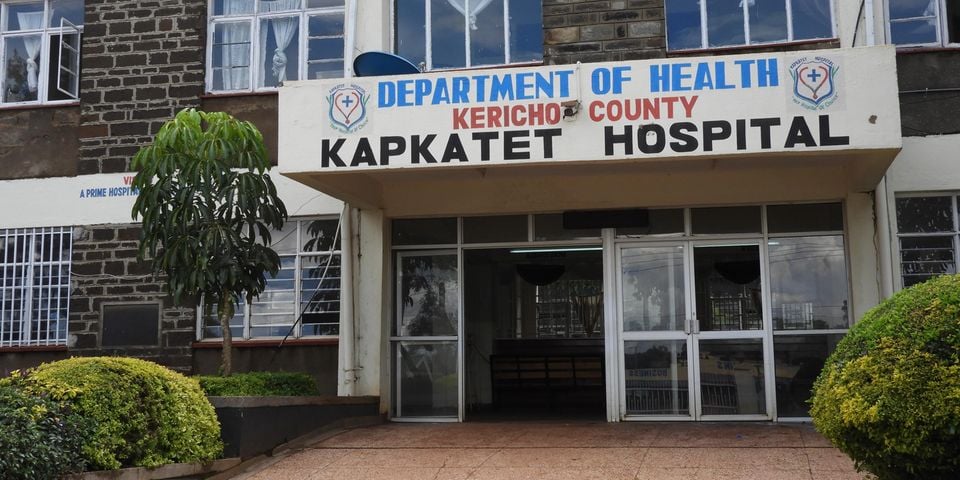 After consuming mursik, a fermented milk product, which is thought to have been tainted, 27 persons from Kericho county were hospitalized to two hospitals.

Following the incident in Cheborgei, Bureti constituency, the patients are being treated in Litein AIC and Kapkatet Sub County hospitals.

21 individuals were admitted to the facility, according to Dr. Daniel Koech, the hospital’s medical officer in charge at the Kapkatet Sub-County Hospital.

“This morning, we received 21 patients from Cheboin village in Cheborge with cases of vomiting, diarrhea and abdominal pains,” Dr Koech said.

Dr Koech said all the patients are admitted in an isolation ward at the hospital, but have all been stabilized.

“I want to caution members of the public especially during the festive season to be careful in handling food and observe all public health measures so as to avert recurrent cases of poisoning,” Dr Koech stated.

Ten children, eight women, and three men, according to Mr. Cyrus Cheruiyot, a clinical officer, have been admitted, and public health officers have been dispatched to the scene to determine the source of the contamination.

There are currently six additional patients from the same village being treated in Litein AIC hospital.