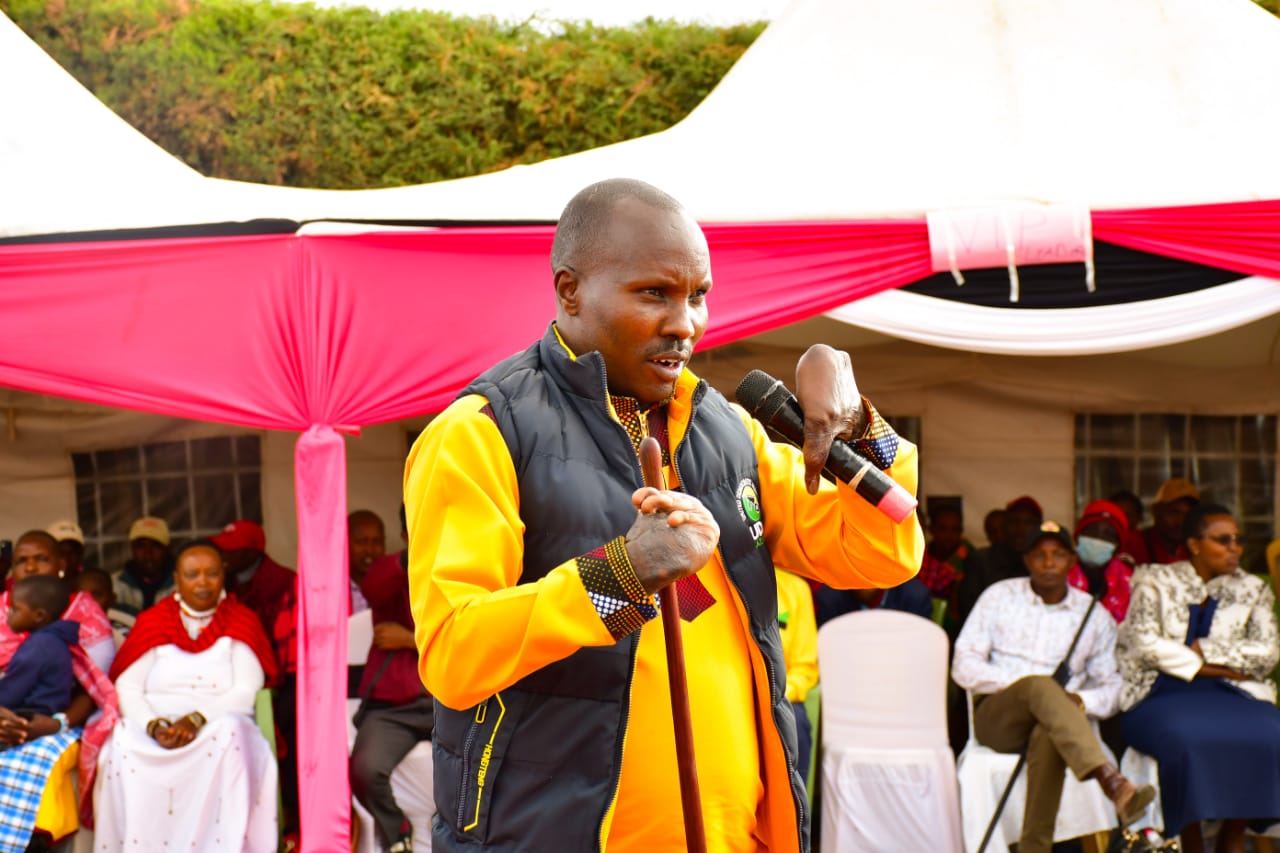 Discontent is growing in the United Democratic Alliance (UDA) over Deputy President William Ruto’s decision to back Narok Governor Samuel Tunai for the Senate seat through consensus.

Jimmy Luka Parnyumbe, an aspirant in the Narok senatorial race has now moved to the political parties tribunal to compel UDA to hold nominations arguing that he was discriminated against and shortchanged by the party’s top brass.

He claimed that the process that was used to pick Mr. Tunai as the most suitable candidate for the Senate position smacks of “favoritism and open bias.”

“Most aspirants have been short-changed in the name of negotiated democracy. We will move to court to ensure that political parties are barred from using it. In cases where negotiated democracy has been used it is only the wealthy who have won because they are always able to maneuver through fraudulent dealings ,” said Jimmy Parnyumbe, a senate aspirant from Narok County.

“It is sad to note that our party has short-changed me and given the ticket to my competitor Governor Samuel Tunai despite being active in the party affairs in what they call consensus which is shrouded by cases of favoritism and open bias,” he added.

Raila flies out for one-week tour to the US