DP Ruto: I will not allow my deputy to be humiliated the way I have been humiliated 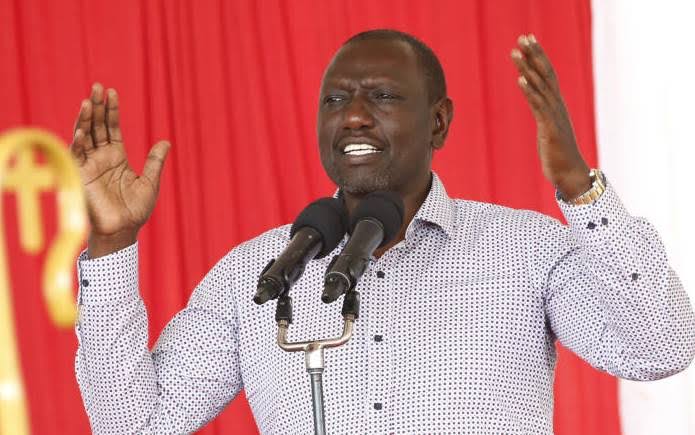 Deputy President William Ruto has opened up on the humiliation he has faced under President Uhuru Kenyatta.

Speaking to Citizen TV’s Linus Kaikai, the DP said people close to Uhuru are the ones fighting him.

DP Ruto noted that if he becomes President, he will not let his deputy be sidelined.

Further, Ruto disclosed that several individuals tried to humiliate him during his second term as Deputy President.

He noted that among other reasons they denied him access to Jubilee headquarters and even cut his budget hoping that constant humiliations will make him resign.

“Certain individuals believe they can push me to resign. I want to remind them that Kenyans elected me. I am not going to allow them to celebrate their effort to push me out of government,” Ruto said.

He also defended himself noting that he had respected President Uhuru Kenyatta throughout their term in government.

He revealed that he once asked the President to let him know at what point he had ever disrespected him.

Uhuru allegedly told him he had no information as to when Ruto had disrespected him or elevated himself beyond his duties.

“The director of intelligence was there, and he also did not produce any information on the same,” Ruto noted.

Waiguru’s 5 lessons as she turns 50