DP Ruto’s Turkish associate who is accused of terrorism deported 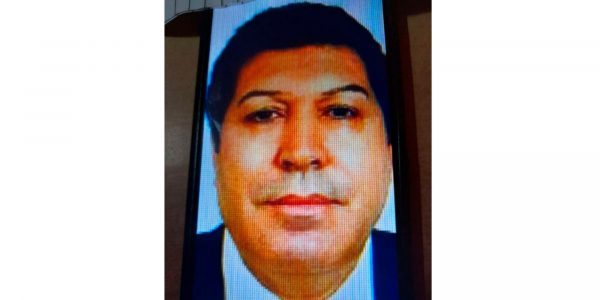 Deputy President William Ruto’s Turkish associate Harun Aydin, who was detained after landing from Uganda on Saturday, has reportedly been kicked out of the country.

His lawyer Ahmednasir Abdullahi confirmed the development to reporters on Monday.

Abdullahi vowed to move to court to challenge the move saying it was done in contravention of the law.

According to the lawyer, they were ready to undergo a criminal process as the Turkish businessman was expected to be arraigned in court on Monday, only for them to be informed that he had already been kicked out of the country.

The outspoken Senior Counsel told off the government over the move, vowing to pursue the matter to its rightful conclusion and ensure Aydin is brought back into the country.

“How do you arrest someone from the street, say that he has financed terrorrism, then as a government you don’t even have the guts to bring him to court so that you can see that process through? It shows how shameless this government is,” he said during a press address.

“As his lawyers, we will challenge the process to deport him, because deportation is done according to certain procedure and laws. The government cannot just deport somebody just because they’re a friend to the deputy president, that’s not an offence. So we will challenge that and bring him back to this country, whether it is this year or next year or the other year, it doesn’t matter.”

Related Topics:DeportationNewsRutoWilliam Ruto
Up Next