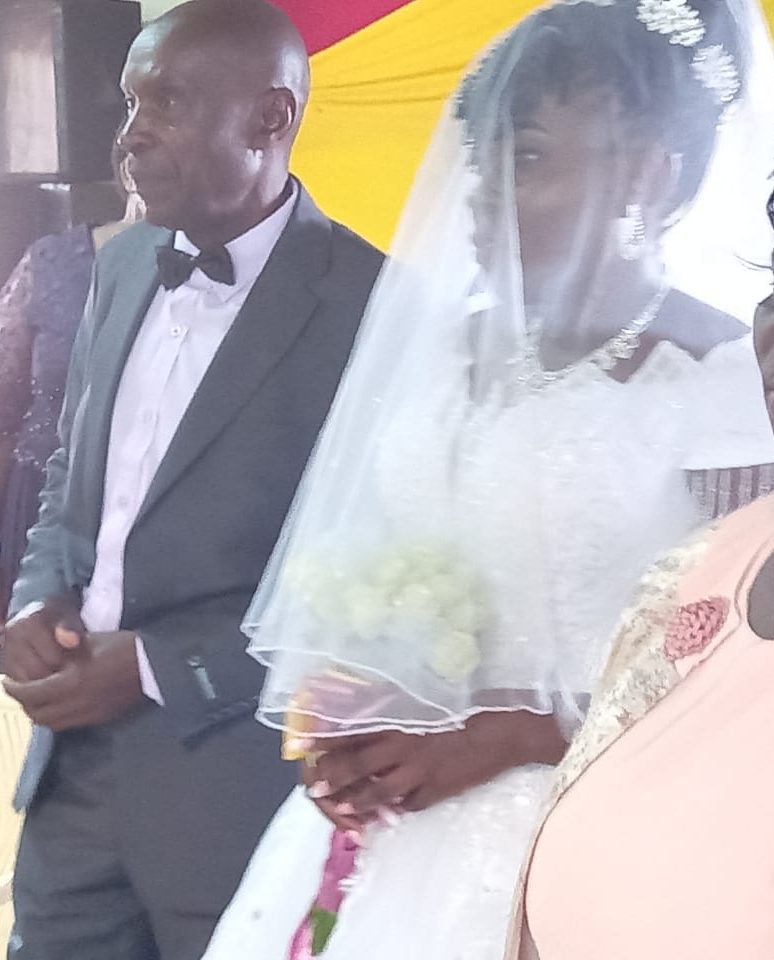 A dramatic scene unfolded yesterday in Kabete Salvation Army Church Nairobi where a 30-year-old man  choked on food in public, an incident that halted the ceremony for several minutes.

The 30-year-old man was struggling to breathe, eyes wide open on the table after he choked on his food,  which the other guests seated next to him noticed and acted swiftly offering him first aid.

According to eye witnesses the man had served excess food on the plate and he seemed to be in  some sort of depression as he was seen speaking to himself and eating greedily.

This occasion was a wedding between Joyline Kidogo (bride) and Collins Olum (groom).

It was not established if the man was initially in an intimate relationship with the bride and wanted to get married to her.

“This man comes from the same village with the bride and I witnessed him having a word through the ear of the bride for a while during gift presentation session. He was acting suggestively, he also hugged her tight,” said a lady in the crowd attracted to the scene.

The man had regained consciousness and reacted by saying the allegations are false peddled against him only because a fish bone got stuck on his throat attracting the attention of the audience assembled for the function.

He coughed and continued feasting which amused the crowd, with people breaking into laughter while some recorded videos of the man. 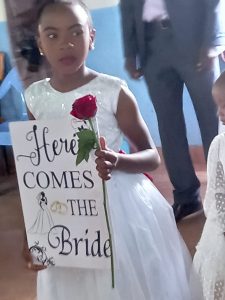 Inside the spies’ efforts to stop Russia-Ukraine war