On November 16, there was drama in Milimani Law Court’s family division after a municipal attorney attacked a businessman who was being sued by his ex-wife for child maintenance.

The woman’s attorney, Robert Asembo, attacked the woman’s ex-husband outside the chambers of the presiding magistrate, Robert Mbogo, with punches and kicks.

The lawyer asserted that the businessman had asked media representatives to cover the story negatively for his client. 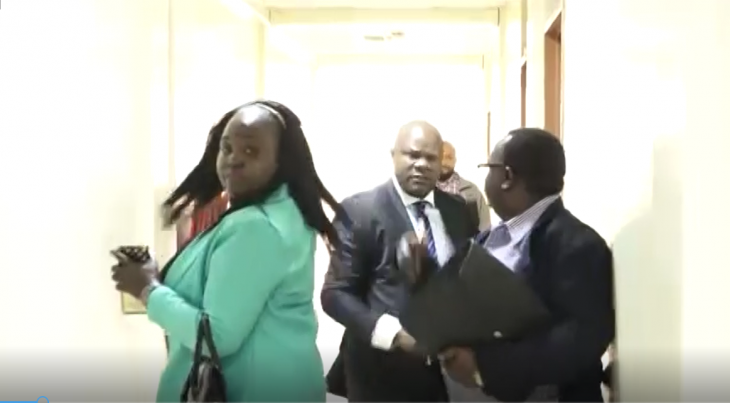 The parties were expected to appear before magistrate Mbogo for the hearing in which Asembo’s client, who is a government employee, is demanding over Ksh600,000 in child upkeep from the businessman.

The fight broke out between the two parties as they waited outside the corridors.

Our partnership with Missouri State is like no Other