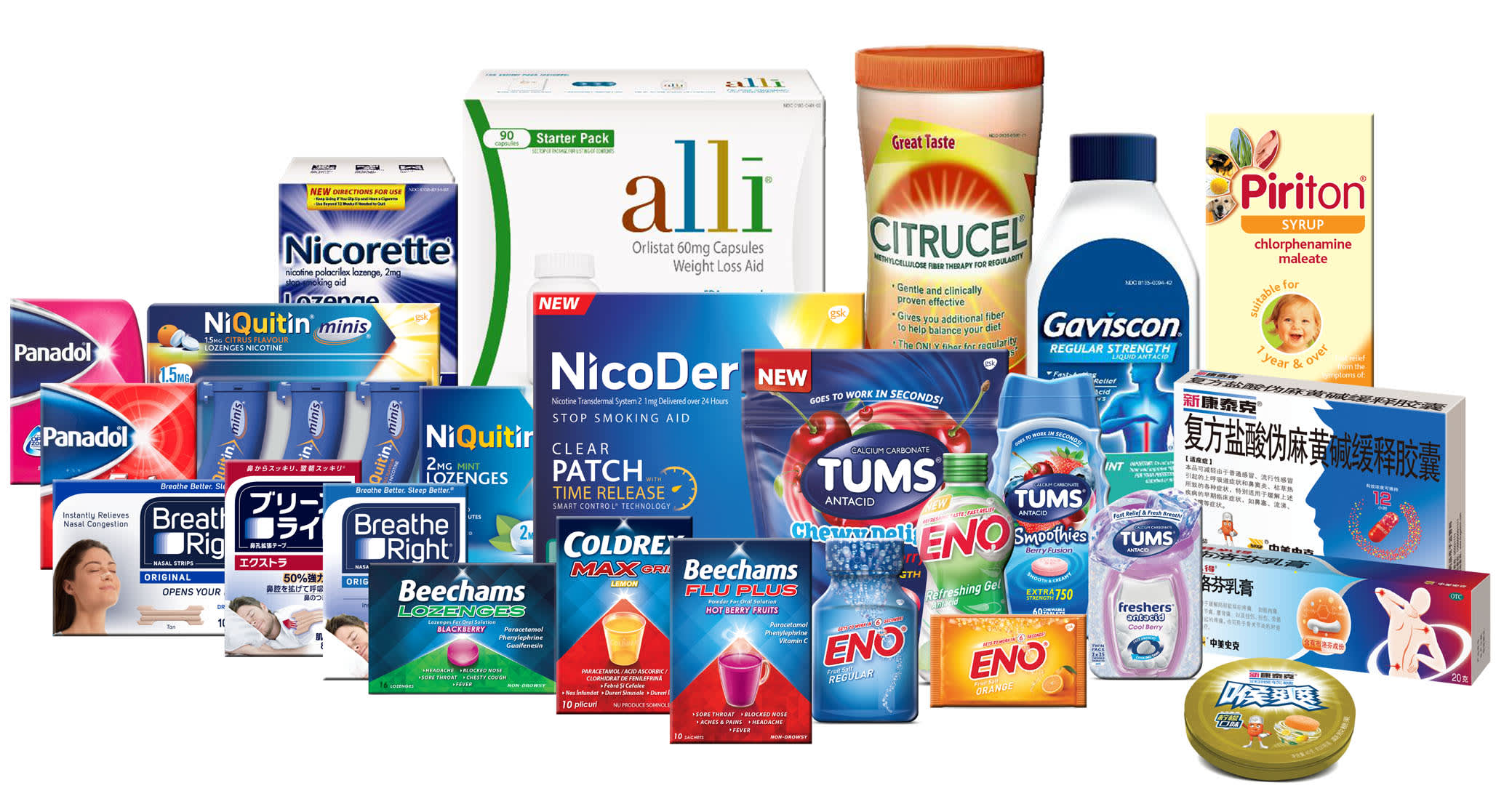 In light of the multinational pharmaceutical company GlaxoSmithKline’s (GSK) recent global restructuring, GSK has updated its earlier remark regarding the firm’s pullout from Kenya.

The company, which primarily deals in vaccines and prescription pharmaceuticals, maintained that it was leaving Kenya and would instead use a distributor-led approach to provide the nation with its goods.

It made it clear that Haleon, a consumer healthcare company that sells items like Sensodyne and Panadol, will continue to operate the plant in Nairobi’s Industrial area. Haleon is a stand-alone affiliate of GSK.

The company first declined to provide information on the withdrawal, including the fact that Haleon will proceed to manufacture and market over-the-counter goods from Nairobi.

GSK’s departure occurs as the company scrambles to revamp its global business in changes that resulted in the spin-off of the consumer health section.

At the end of the previous year, GSK rejected a £50 billion offer from Unilever for the division on the grounds that it undervalued the company.

Its exit follows disappointing sales for many multinational pharmaceutical companies in the region in the face of competition from cheaper generics from India and locally manufactured medicines.

While Kenya has struggled to retain and attract multinational manufacturers, it has recently become a magnet for technology firms and financial service companies seeking a hub for a larger share of the African market.

Global tech giants, including Microsoft, Alphabet Inc and Facebook, have been increasing investment in Kenya in recent years to take advantage of growing economies with rising access rates to the Internet by a youthful population.

Jalang’o enrolls in a master’s program