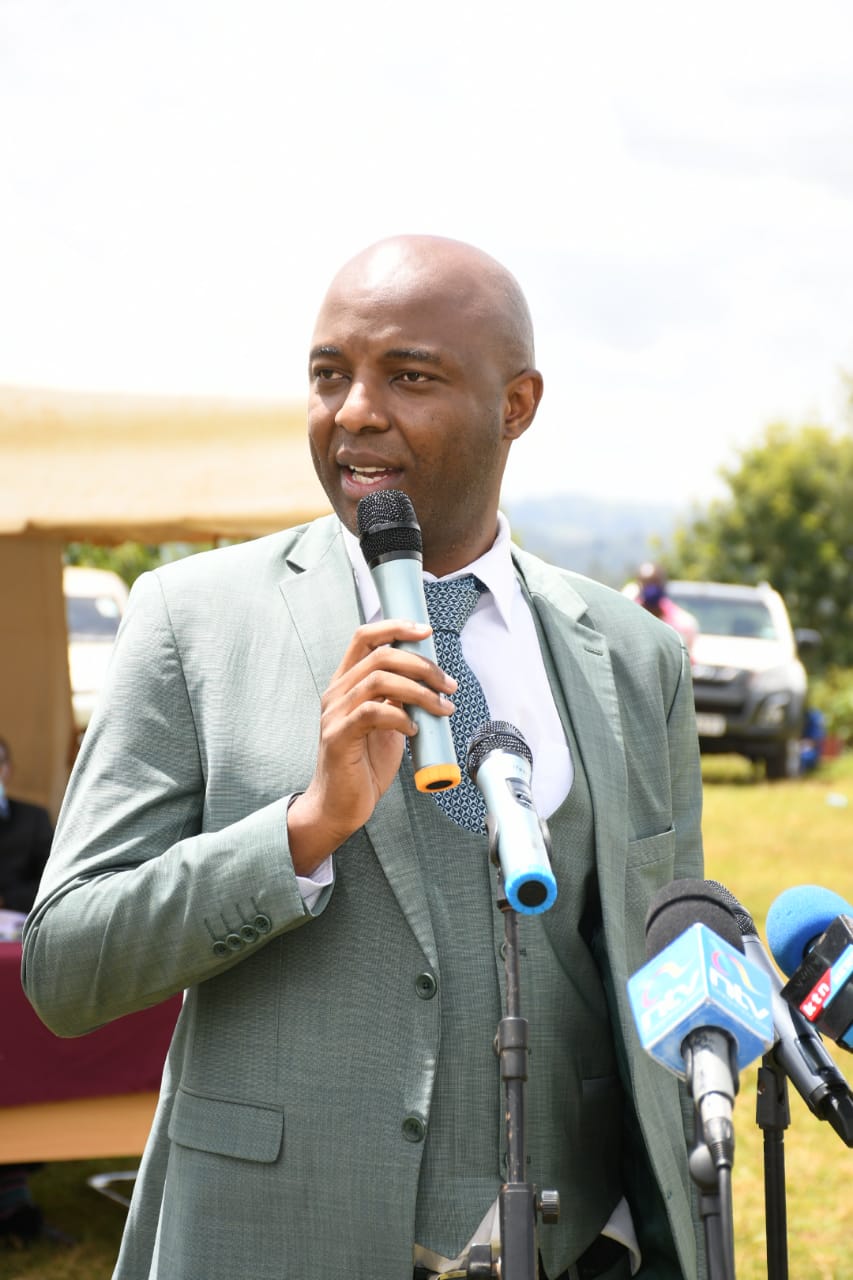 The Ethics and Anti-Corruption Commission (EACC) has launched investigations into multi-million shilling deals between 25 law firms and the Nairobi County government.

The probe is focused on payment of legal fees to the firms between 2013 and 2020.

The EACC, in a letter dated January 21, asked the county secretary to furnish it with case files handled by the 25 law firms in that period, including letters of instructions and contract agreements.

“To facilitate our investigations, kindly but urgently furnish us with the original documents,” states the letter.

The EACC further asked for all payment vouchers, cheque counterfoil and a list of pre-qualified law firms for the period under investigation.

This is in addition to minutes approving the list of pre-qualified law firms and any other documents relevant to the probe.

The probe comes a few months after Nairobi MCAs raised concerns over the payment of large amounts of money to some law firms yet the county has not won any court cases recently.

The ward representatives also made allegations of favouritism by City Hall in the clearance of lawyers’ bills instead of small scale suppliers owed less money.

City Hall paid legal fees to the tune of Sh795.9 million out of the Sh2.5 billion allocated for clearance of all pending bills, locking out other suppliers and contractors.

As a result, MCAs, through a motion by Silvia Museiya (nominated), called on the county executive to come up with a policy to streamline outsourcing of legal services.

The legislators alleged that the outsourcing has turned into a business, with some lawyers colluding with officers in the executive, including those in the office of the county attorney, to siphon money from the county.

They claimed an unnamed law firm was paid Sh250 million despite not carrying out any legal transaction with the county government.