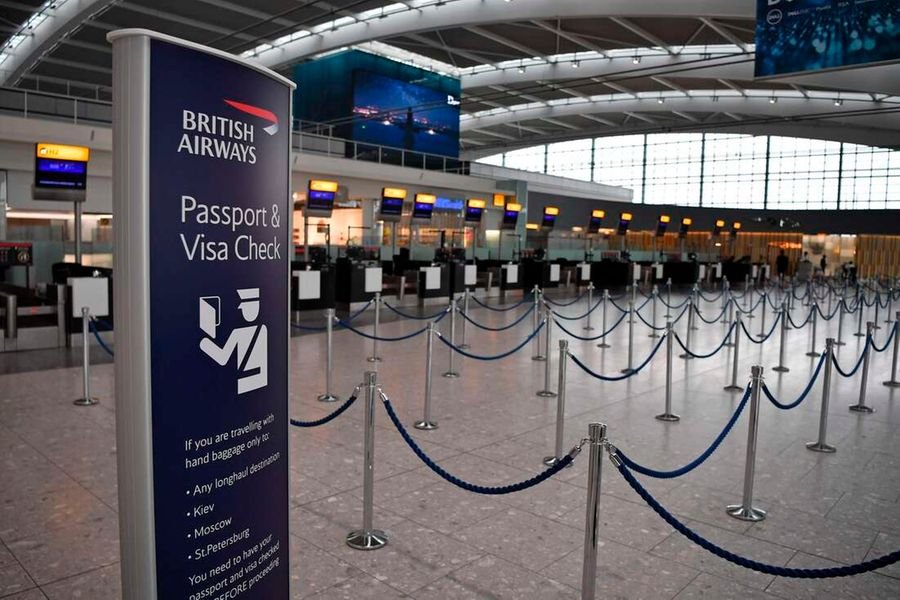 The UK has removed Kenya from its controversial ‘red list’ in a move that will ease travel for thousands who traditionally used London as a connecting hub, and improve passenger traffic.

The decision, announced Friday, which takes effect at 4am on September 22, is part of a series of changes that will see the current system of restrictions abolished and a new type of regulations introduced from October which will focus on vaccination status.

Kenya is among eight countries that will move from the red to the amber list, the others being Bangladesh, Maldives, Oman, Pakistan, Sri Lanka and Turkey.

The amber category is a rank lower than red, which has countries considered too risky due to many cases of Covid-19 or poor surveillance to prevent infection.

The decision means people travelling from Kenya will be exempted from compulsory hotel quarantine, although they may be required to isolate for 10 days and take tests, for now.

For now, at least until October 4, Kenyans travelling to England (part of the UK) will have to provide a negative test result on arrival, not older than 72 hours, but will take another test once they land, for those fully vaccinated. Travellers must pay for the lab test before they leave for England.

Fully vaccinated people may not need quarantine under the new rules for Kenya, but those arriving through Kenya from countries on the ‘red list’ must take quarantine at their residences or hotels of their choice for 10 days after which they will take tests.