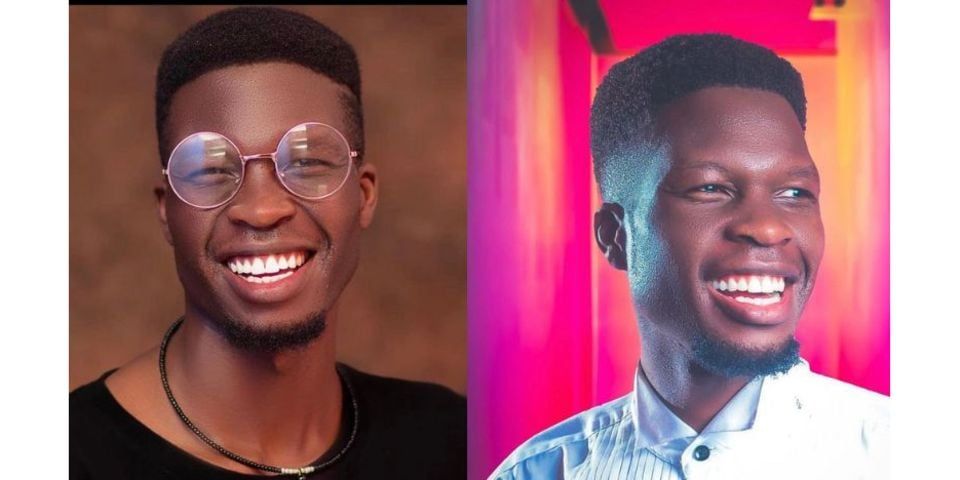 Edwin Kiprotich alias Edwin Chiloba , the slain LGBTQ activist was suffocated to death by stuffing socks and jeans clothe in his mouth.

The Government Pathologist Dr. Johansen Oduor revealed this after conducting an autopsy on his body.

Dr. Oduor said Chiloba died due to lack of breath.

“We did an autopsy on the body of Edwin Kiprotich and we found that he died from choking as a result of his nose and mouth being sealed.

“He could not breathe and died shortly after. The first thing we found was that his mouth and nose were stuffed with jeans. There were also socks in his mouth,” he said.

Dr. Oduor said his eyes were intact. Earlier reports had said that Chiloba’s eyes were gouged out.

“We did not find any injuries in his body and we are still investigating if he was given drugs so that he could not resist his abductors.

READ ALSO  List: The best and worst passports to hold in 2023
Related Topics:Johansen OduorNews
Up Next