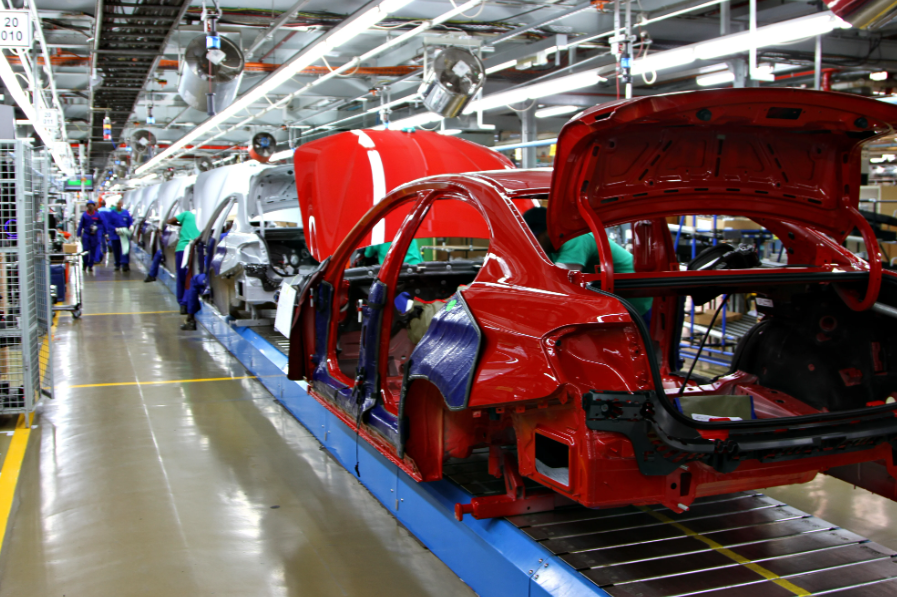 The statement was made last week during a board meeting, according to a regulatory document seen by the a local daily with the Egyptian Exchange (EGX).

The business’s board of directors approved “the participation in the establishment of a company in Kenya under the name of GB Automotive for car trade and manufacturing”. The corporation specializes in cars, buses, lorries, and motorbikes.

According to the company, it has developed to become one of the largest automobile assemblers and distributors in the Middle East and North Africa, with intentions to expand beyond the area.

Its ambitions to expand in Kenya come as the government prepares to exclude locally produced passenger vehicles from VAT and excise taxes, potentially lowering car prices by hundreds of thousands of shillings.

In Egypt, GB Auto has an exclusive arrangement to import and sell Mazda-branded automobiles from Japan.

The affluent Egyptian Ghabbour family formed GB Auto in 1985 and has a 62.9 percent share in the company.

Matiang’i: What Miguna must do in order to return to Kenya

VIDEO: I met my Australian husband-to-be in a Supermarket and married him almost immediately- Kenyan woman