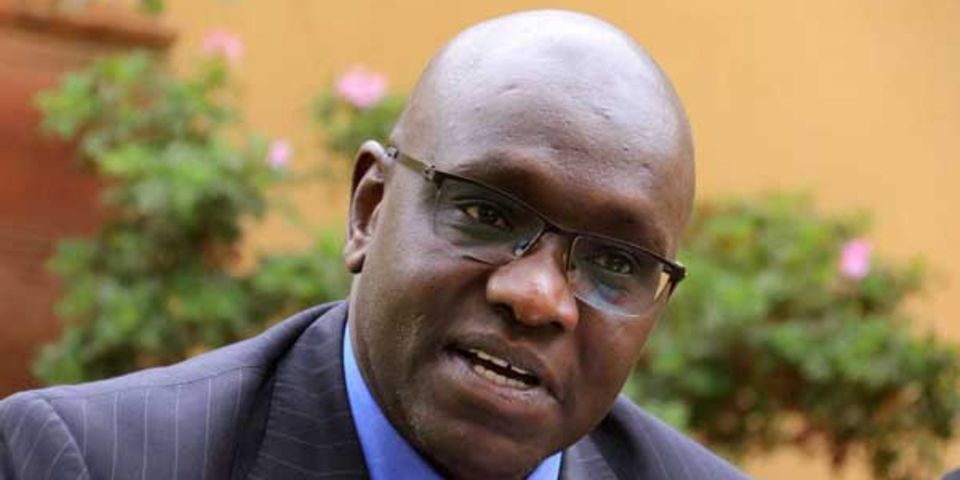 Of the 11 individuals killed by suspected bandits in Turkana East on Saturday night, Mary Aukot, the sister of Thirdway Alliance Party chairman Ekuru Aukot, is one of the victims.

Ekuru verified his sister’s passing to The Standard over the phone.

“It’s sad I’ve lost my sister, Mary, in a banditry attack. The killings of innocent people by this criminal group happens almost every day in Turkana and its environs,” Ekuru Aukot said.

The leader of the Thirdway Alliance Party revealed that Mary had requested police assistance after thieves broke into her father’s farm and stole several head of livestock.

“She’d volunteered to have the police officers use her car in pursuing the suspects,” Aukot said.

According to the deceased’s brother, “Mary gave out her vehicle because the police officers often say they don’t have resources to help them track down the bandits”. 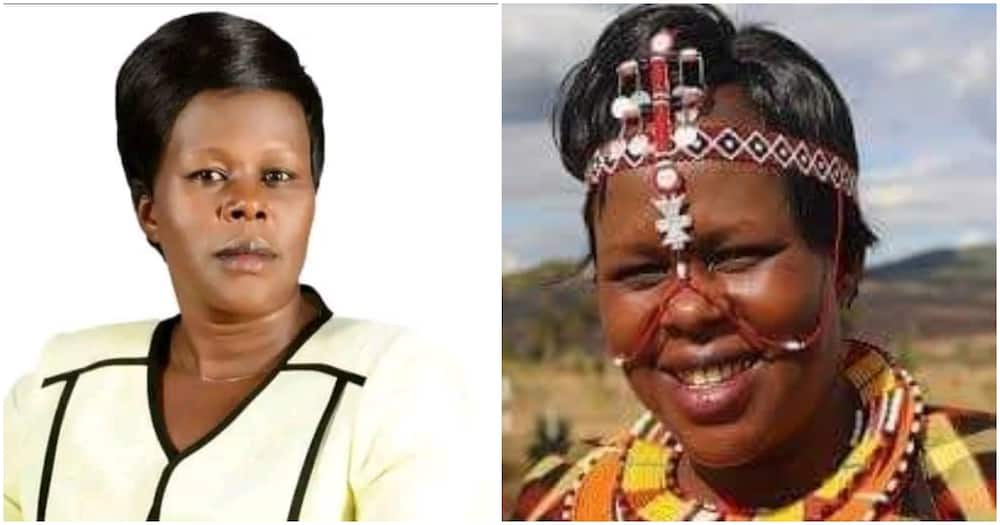 “Getting swift security response is a problem in many parts of Kenya, and this is due to insufficient resource allocation to the police service,” he said.

The previous candidate for president argued that the government should crack down on the illegal trade in firearms, which has encouraged cattle rustling to proliferate, particularly in pastoral areas.

In a press release on Saturday, the National Police Service stated that the banditry attack in Turkana East claimed the lives of eight police officers, a chief, and two civilians.