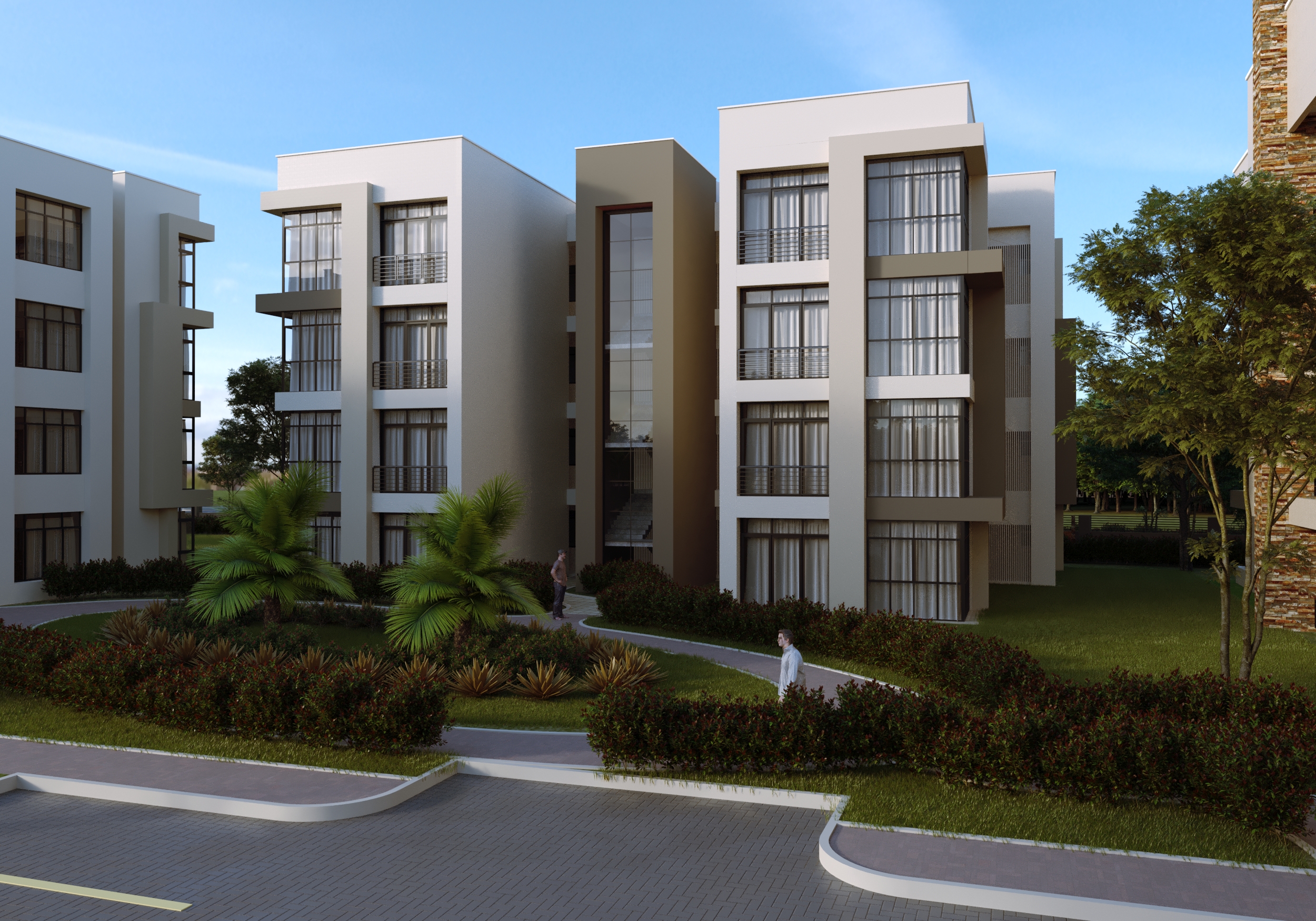 According to land speculators, attorneys in land conveyancing, and builders, concern over the outcome of the August General Election has halted property investments in the country.

Since the country’s introduction of plural politics in 1992, land purchasers and developers have reduced their activities in places regarded to be political hotspots where violence has previously occurred.

People are racing to sell their land in most of these hotbeds, which is regretfully fetching low prices as demand for land falls, as players in the land market note.

Properties, including commercial and business premises that are ready for occupation, are sitting vacant in these locations because their owners choose to wait until after the elections.

In Narok county, a plot spanning 100 feet by 100 feet within the township that has been quickly developing although haphazardly for the previous 15 years has fallen by half, from Sh40 million three months ago to around Sh20 million today, according to a World Bank assessment study. “Heightened political tension is responsible for the slow down. People are lying low, fearing that lives after the election may be unpleasant. Hopefully, as we expect, if elections peter out peacefully, prices of property will rise,” says Henry Nyaema of Boma Property Valuers Limited.

People are also not spending on long-term investments, such as property development, according to him, indicating that they are saving for a rainy day.

As we get closer to the general election, the prices of plots in the town are dropping every day. Outside of town, the number has dropped by more than half. He claims that the weakness of the shilling is compounding the situation.

He also claims that demand for land in regions surrounding the Masai Mara National Reserve for the building of tourism amenities has decreased.

The reduction in demand comes as the real estate market is still recovering from the disruptive impact of Covid-19, which saw prices plummet among other things.