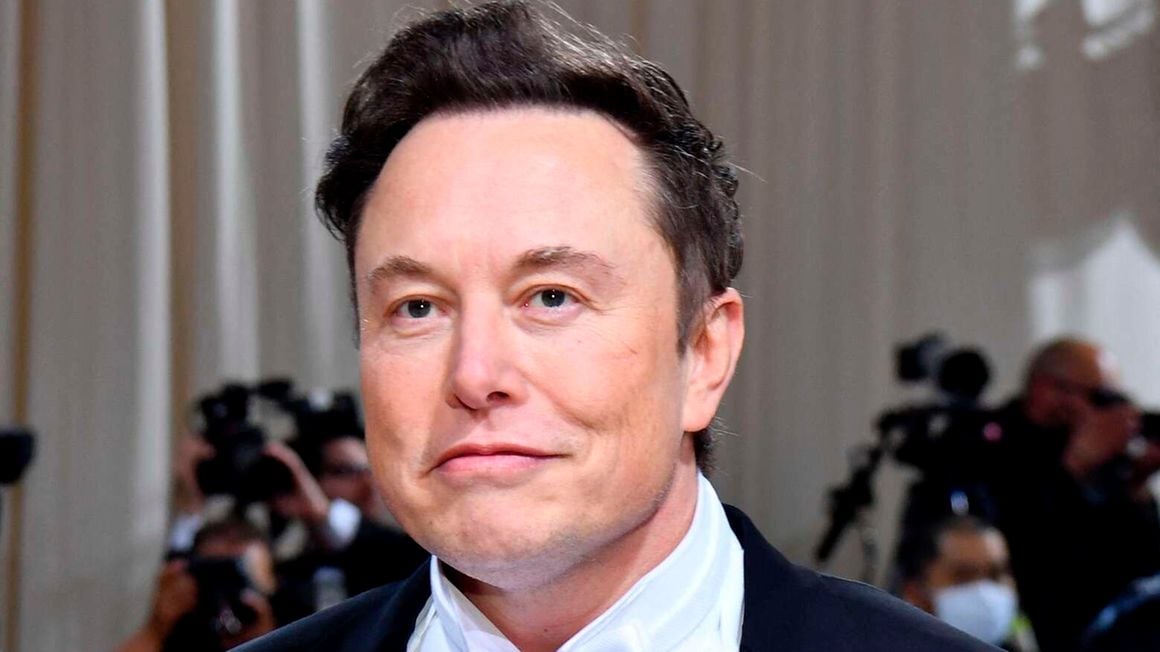 Elon Musk’s satellite Internet provider Starlink has said that it will begin operations in Kenya in the second quarter of this year, putting other participants in the market, such as Safaricom and Zuku, up against one another.

The tech company owned by the multibillionaire entrepreneur said it was “waiting service coverage or regulatory permission.”

Kenyans, however, can order and deposit an amount of Sh12,260 ($99) which is fully refundable to get the service if approved.

“Order now to reserve your Starlink. Starlink is targeting service in your area starting in Q2 2023. Availability is subject to regulatory approval. Within each coverage area, orders are fulfilled on a first-come, first-served basis,” the company said on its website.

The multinational said it is targeting Nairobi, Kisumu, Mombasa and Nakuru among other towns in starting from the three months ending June.

The company would encounter fierce rivalry from several industry giants upon entering Kenya.

Safaricom, the top Internet service provider in Kenya, has invested billions of shillings in constructing its fixed-data network to connect homes over the past five years, as demand for online streaming services like Netflix has increased.

On the other hand, Starlink, a division of Elon Musk’s space technology company SpaceX, provides Internet via satellites.

Similar to how the global positioning system (GPS) gives location information to cell phones all over the world, Starlink employs satellites to deliver broadband Internet globally.

Unlike GPS, it requires thousands of satellites for service to work without drops in coverage.

“Starlink’s high-speed, low-latency service is made possible via the world’s largest constellation of highly advanced satellites operating in a low orbit around the Earth,” the company says on its website.

The firm will be targeting corporate customers to buy high internet speed internet.