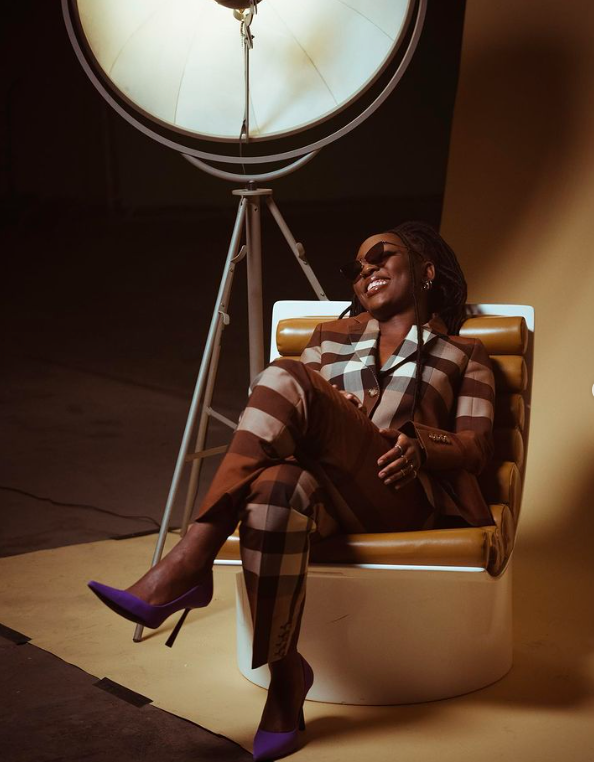 Elsa Majibo, a Kenyan-born comedian, has appeared in a video clip by international rappers Gunna and Bas.

Elsa thanks the musician for writing a song about her, to which he replies that it could refer to any woman, and she cynically asks, “What I’m I doing her if the song isn’t about me?”
Elsa expressed her gratitude to both Gunna and Bas, stating that working on the project had been an honor.

Following the outbreak of Covid 19, the 21-year-old began to earn notoriety during the quarantine period. She began filming handmade hilarious movies while snacking on potato chips and uploading them on her Instagram feed.

Elsa had ascended to unthinkable levels by the end of the year, partnering with luxury brand Valentino and receiving endorsements from internationally renowned brands like as Fenty and MAC.

Since then, the self-assured and outspoken Elsa has been maturing and making her imprint on the world.

Last year, she was “adopted” by Steve Harvey and given the rare opportunity to attend the MET Gala.