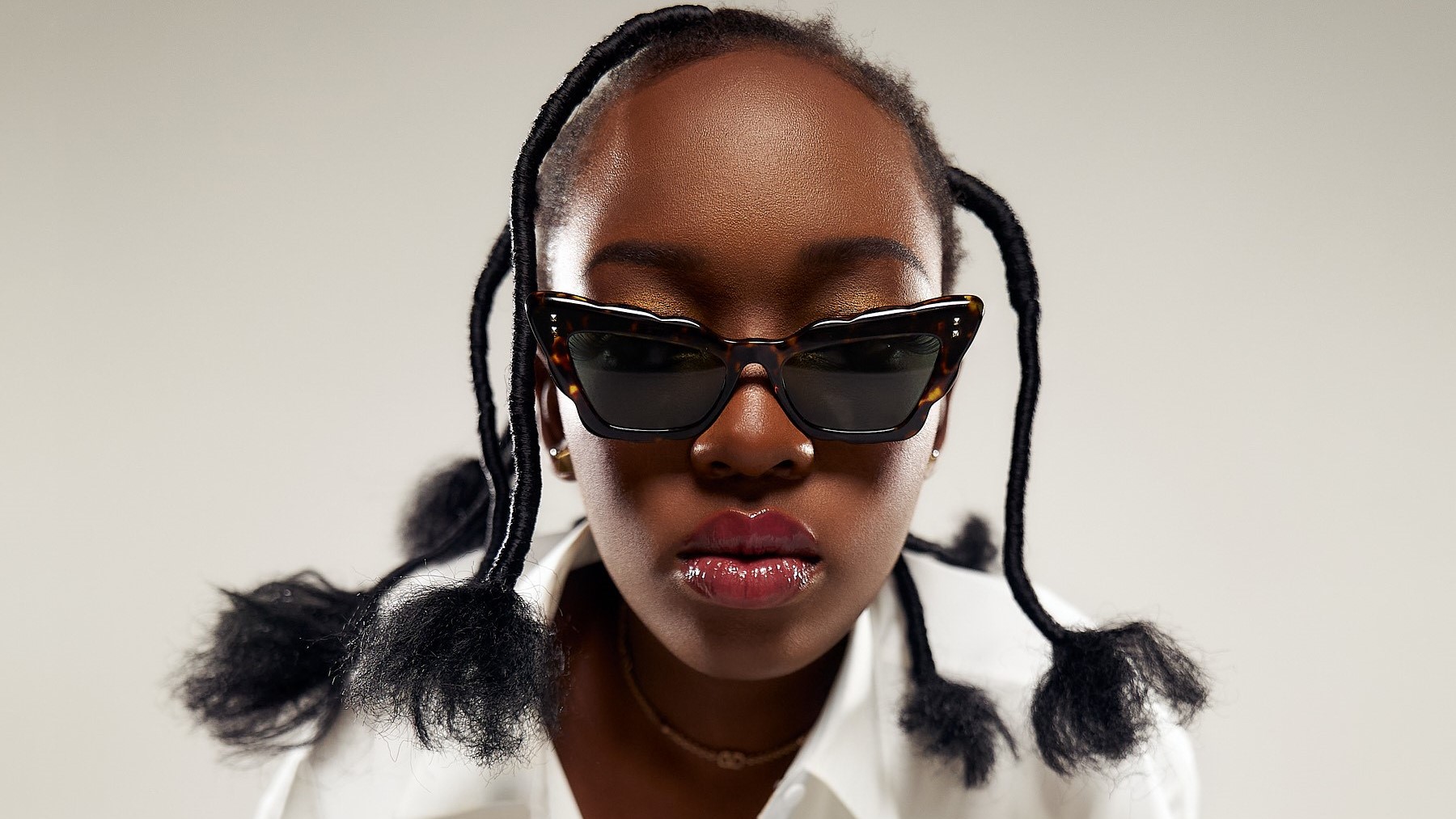 As a result of her “complicated relationship” with Kenyans, comedian Elsa Majimbo, who was born in Kenya, has now declared that she will never go back there.

Majimbo stated in an interview with Forbes that she started having problems with Kenyans in 2020, the year she became a global internet superstar.

She said that people from Kenya were eager to “bully” her online with racist comments and that they were “praying for my downfall.”

“I have a very complicated relationship with Nairobi. When things started going on well for me there was alot of backlash to me and there were alot of colorist things said towards me and surprisingly its people from Kenya who were doing that and they were bullying me on the internet,” she told Forbes.

Majimbo’s remark prompted the interviewer to inquire about the degree of the cancel culture that has developed in Kenya and whether Majimbo dislikes the way she claims she was treated.

Majimbo quickly refuted, saying, “it wasn’t cancel culture, I didn’t do anything”.

According to her, Kenyans favor female comics that build their art on “on self-hatred and to call themselves ugly because they are darker and to say that they don’t deserve anything in this world.”

Majimbo added that she has learned to ignore naysayers and has over time grown a thick skin to criticism.

“I just ignore it, I’m making my bag so I’m living my life.”