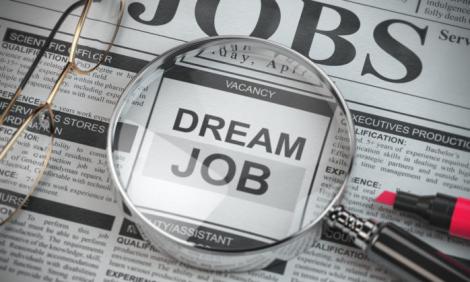 The trend of individuals selling their land in an effort to gain lucrative professions overseas has alarmed the Kenyan Embassy in Thailand.

The Embassy made it clear that the bulk of possibilities provided by for-profit organizations in Nairobi were nonexistent in a statement issued on Monday, August 22.

Additionally, it stated that the agencies were a part of a global syndicate that victimized unwary job seekers all around the world and left many of its victims and their families in financial ruin.

Moreover, it was revealed that families were putting their relatives in danger since some of the organizations were working for human trafficking cartels.

The Embassy reports that once Kenyans reach their intended destinations, their travel documents are confiscated. This prevents them from returning home or contacting the consulates for assistance.

Leonard Ngeno, who says he nearly fell for the fraud, pointed out that the phony recruitment organizations instead provide the unwary Kenyans tourist visas.

Any Kenyan who want to work abroad must first obtain a work visa and a work permit. As a result, tourists who travel abroad risk encounters with local law enforcement.

More Kenyans are relocating to other countries in quest of employment. This is explained by the enormous number of young people (1,2 million yearly) who are released into the labor market as unemployment rates rise.