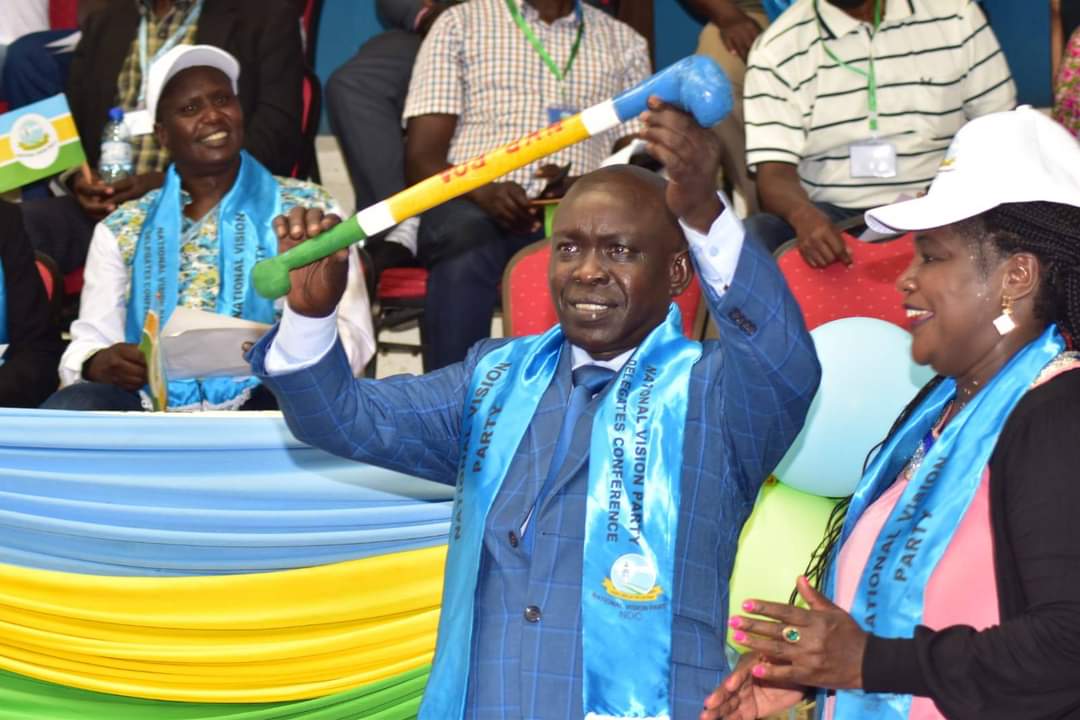 Eng Anthony Chelimo has today launched his bid for the Elgeyo Marakwet Gubernatorial race at an auspicious occasion in Iten stadium. As a precursor to the mega launch, the focused engineer witnessed the finals of the Chelimo cup which he has sponsored.

The man who plans to take the mantle from the outgoing governor Alex Tolgos, elucidated the contents of his manifesto which aims to address pertinent issues like Infrastructure, education, agriculture, healthcare, and security just to mention but a few.

Elgeyo Marakwet stares at security threats of banditry from the volatile neighboring counties of Baringo and West Pokot.

In the area of Agriculture, Mr. Chelimo who steers the ship of the National Vision Party, which he has worked tirelessly to revive, explained his plan.

“Elgeyo Marakwet county is an agrarian region blessed with fertile arable soil which we can irrigate and make our county food sufficient. The county is the best producer of the sweetest mangoes and the incoming Governor Eng. Chelimo intends to set up processing factories in a bid to create job employment for the youths,” he said while launching his campaigns.

For youth, women, and persons with disabilities, Mr. Chelimo intends to hone their skills through TVETs and cottage industries so that they can earn a decent income and be financially stable.