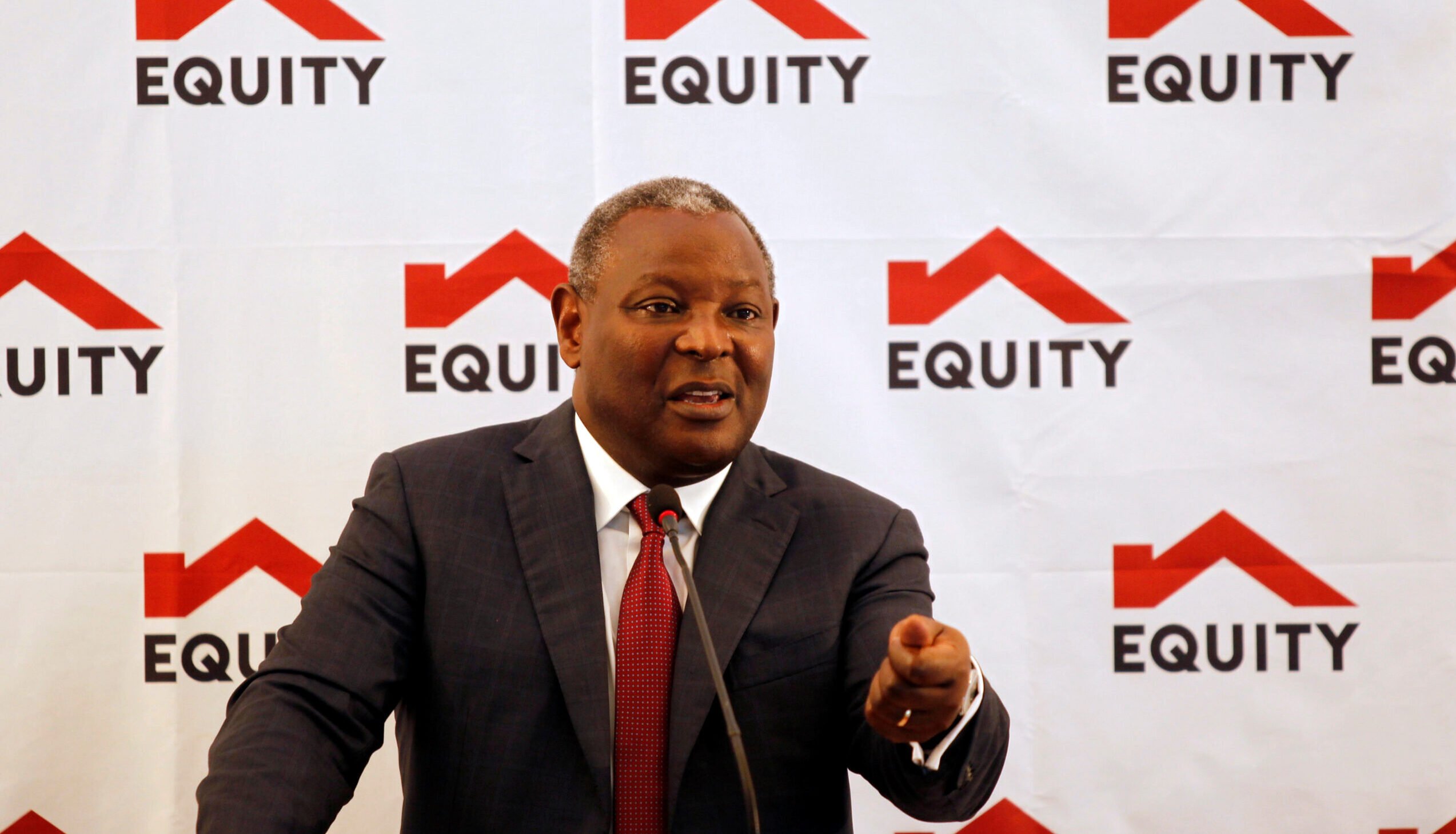 Equity Group has confirmed a capital infusion of Sh11.5 billion ($100 million) into its BCDC affiliate in the Democratic Republic of Congo to boost several aspects of the economy.

The declaration emerges after DRC was welcomed as the region’s seventh member on March 29 during President Kenyatta’s virtual 19th Extraordinary Summit of East Africa Community (EAC) Heads of State.

It has emphasized the strategic significance of its DRC subsidiary to the company’s continued expansion.

The Democratic Republic of the Congo’s admission to the EAC bloc comes at a time when an increasing number of Kenyan businesses are exploring for alternative investments in the DRC.

Mr. Mwangi previously stated, “We have gained enough experience in the six markets we operate in and the region to support businesses that are looking to venture into DRC and the larger East and Central Africa.”

Equity initially infiltrated the DRC in September 2015, when it paid Sh4.5 billion for a 79 percent stake in ProCredit Bank and issued 70.8 million shares as part of a share swap arrangement.