The press team carefully considered everything from press releases to media statements before crafting a speech that perfectly captures Kenya Kwanza’s bold vision.

In his speech, Ruto covered topics such as global economic concerns and international realities in addition to making a strong case for the multilateral system’s pan-Africanization.

Eric Ng’eno is one of the experts tasked with making sure the entire speech is accurate.

Ng’eno is familiar with the challenge because he previously worked at State House as a copywriter during the Jubilee administration.

According to his LinkedIn profile, he held the position from May 2013 to June 2020 before joining Kipsang and Mutai Advocates as a partner and legal counsel.

Many people are unaware of the fact that Ng’eno served as Ruto’s personal assistant prior to the 2007 General Election. According to media accounts, Ruto asked for a specialist with legal experience and exceptional communication skills—qualities that the advocate possessed to a Tee.

Following the clashes of 2007–2008, Ng’eno played a crucial role in the discussions that resulted in the National Accord and Reconciliation Act.

The attorney praised Ruto as a person of great standards who kept his word during a previous interview with NTV. 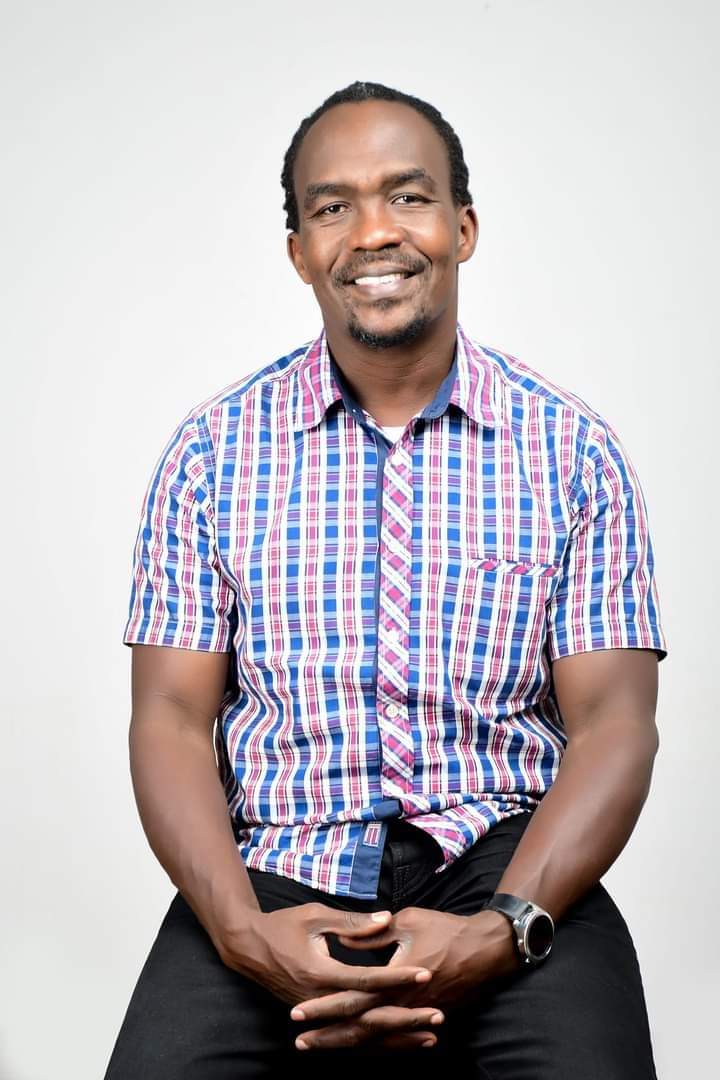 He earned a degree in 2000, enrolled in the Kenya School of Law for a post-graduate diploma in legal studies, and in 2017 graduated from Strathmore Business School with a master’s degree in public policy management.

READ ALSO  Travelers from America, Europe to require proof of vaccination before entry into Kenya after Dec 21- CS