Eric Omondi explains why he can't have a vasectomy Eric Omondi, the self-described President of Comedy, has admitted that he will never undergo a vasectomy, a surgical treatment that offers a permanent contraceptive option.

Recently, some Kenyan celebrities have come up to discuss the types of contraceptives they would prefer to use in their marriages.

Speaking to Mpasho’s Kalondu Musyimi, Eric asserted that having a vasectomy is equivalent to defying God’s plan.

According to reports, media personality Jacque Maribe and Eric Omondi have one kid together.

He stated he wanted to perform a DNA test a few months ago to be able to confirm that the child in question is, in fact, his. 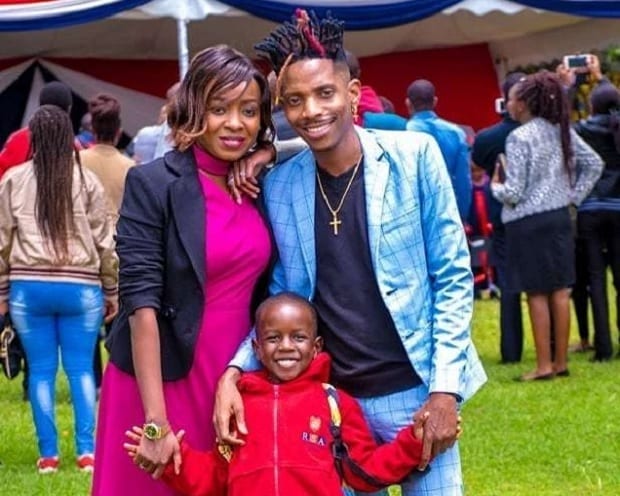 He said during the interview that he had not taken the DNA test and that he had also been barred from discussing the entire situation.

Several other Kenyan celebrities have on the other hand spoken out about getting a vasectomy.

Media star Nick Ndeda revealed in the interview that he had a vasectomy since he doesn’t want children.

But he added that just because he doesn’t want kids doesn’t mean he doesn’t like them.

Bien of Sauti Sol, who is married, stated that he would assume the “responsibilty for contraceptives.”

Bien stated during the Bald Box Sessions that he saw family planning to be an unnecessary burden placed on women and urged men to assist.

After becoming pregnant for the third time, Bahati’s wife Diana Marua proposed that her husband should have a vasectomy.

Barrack Obama beats Lupita Nyong’o for Emmy Award in US