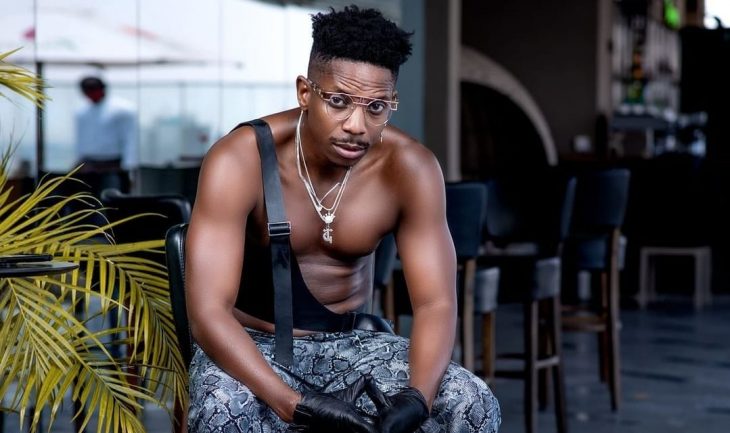 Kenyan comedian Eric Omondi has stated that he has no immediate plans to enter the marital institution.

Omondi revealed in an interview with Oga Obinna that he has a problem with marriage since most of his friends and relatives are divorced.

“I have an issue with marriage because all my friends are divorced. All my uncles are divorced so I always ask myself, I you are going into a mall to buy something but you encounter everyone running out, will you still enter?” Eric Omondi explained.

When asked if he had any regrets since joining the comedy scene, the comedian said that everything he has gone through has taught him something, thus there are no regrets.

Despite the fact that he is not married at the age of 40, Omondi is the father of one kid, whom he shares with media star Jacque Maribe.

Omondi and Maribe were involved in an internet feud in November 2021 over charges that the comedian had ignored his fatherly duties.

They eventually made up and even apologized to Kenyans for airing their dirty laundry in public.

“This is now bygones… We are sorry, we were wrong and we have a child to raise…we have also learned from this,” the two said.

Omondi claimed at a certain time that he had pleaded with Maribe for a 7-year DNA test on their son to see if he was the biological father.

“She got very offended and refused my request. For seven years I have begged Jacque to allow us to have a DNA Test and she has continually refused! I don’t mind supporting the child but if you want me to be fully present and supportive if you want me to be a father. Then we have to do the right thing!” said Omondi in part.