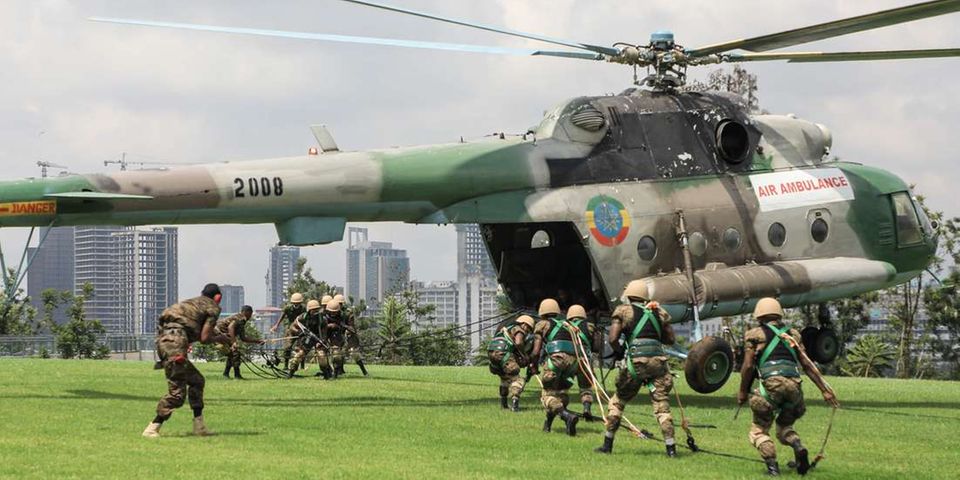 EBC reported that the 15 suspects had taken orders from a terrorist group based in a foreign country to conduct an attack on the UAE embassy in Addis Ababa, with the objective of damaging the Ethiopian capital city’s image.

The 15 suspects were arrested in a sting operation jointly undertaken by the Ethiopia Federal Police Commission, Ethiopia National Intelligence and Security Services (NISS), and other Ethiopian security organs.

EBC reported that scores of heavy weapons, explosives and documents were seized during the operation to capture the 15 suspects.

The broadcaster also reported that the NISS, working in cooperation with its Sudanese counterpart, foiled another attack planned by the terrorist group on the UAE embassy in Khartoum.

The report did not disclose the identity of the terrorist group allegedly behind the plot to bomb the UAE embassies in Addis Ababa and Khartoum, nor the possible motive behind the planned attacks.

Shocking details of how man plotted his girlfriend’s macabre murder