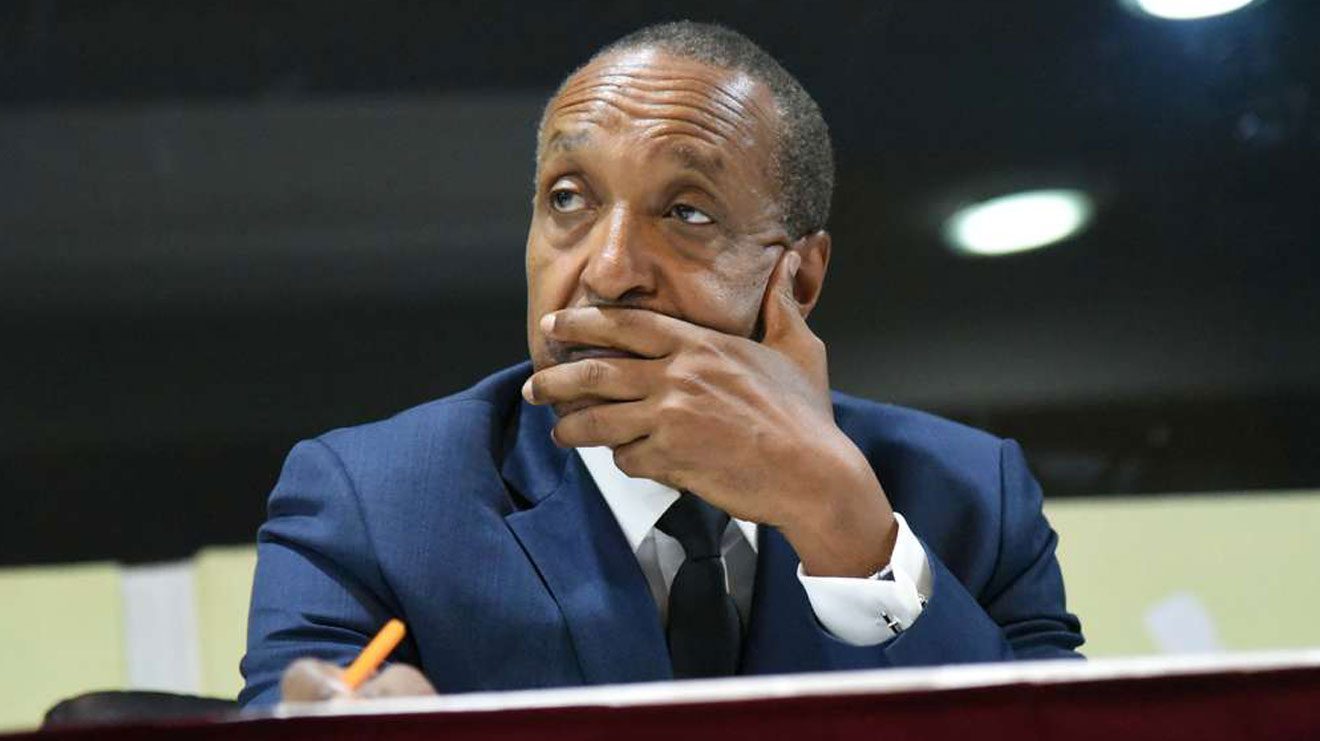 Ambassador Macharia Kamau, the former principal Secretary in the Ministry of Foreign Affairs has how he is spending his time after retirement.

Amb Kamau, who served as the PS from 2018, was appointed by former President Uhuru Kenyatta.

He posted a photo on Twitter of a bottle of alcohol and some in a glass in what looked like an entertainment joint.

Amb Kamau tweeted: “Retirement🔥. Sweet as honey. There is nothing like a guiltless beer🍺 at sunset in #TheGreatKanairo after an easy but productive day! We enjoy and grow! Our country needs to be accorded its respect forever and ever.”

Here is the photo: 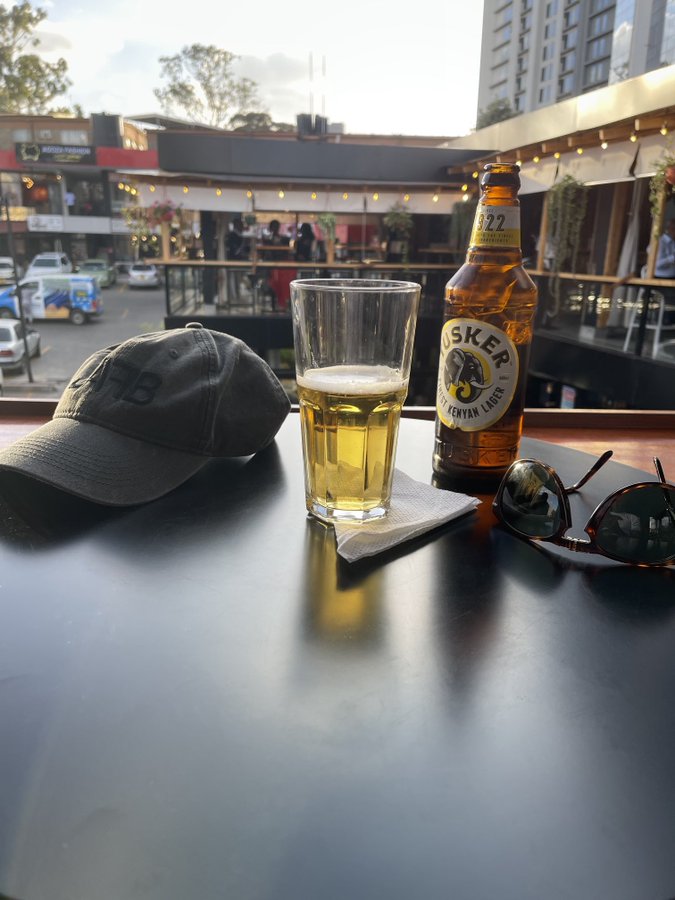 He last year caused an online frenzy after claiming that Kenyans were not submissive enough while in the Arab countries.

While weighing on the rampant cases of Kenyans being stranded in the Middle East, the PS said, “Kenyans do not have the humility to work in some areas.”

The ambassador said that there were employment opportunities in the Middle East, but Kenyans had to practice humility.

Kasavuli’s son: I did not want people to share mother’s sick photos online