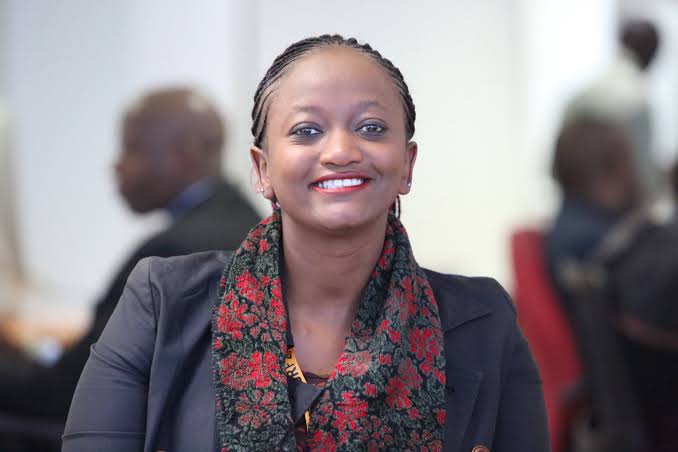 Mercy Milanoi, a business reporter who was sacked from K24 when the television channel eliminated its entire staff, has acquired a new high-profile position.

Before the Kijabe Street-based media house nearly crushed her aspirations in 2020, Milanoi was a burgeoning business reporter and one of the nation’s top growing media stars. This month, Milanoi will be reporting to Kilifi county.

Her resignation from Oxygene Communications, where she worked as an editorial consultant for the last two years, has reportedly already been submitted.

The journalist, who hasn’t officially announced her new employment, has been uploading pictures on Instagram of herself having fun on the coast’s white sand beaches, fueling rumors that she’s already started working there.