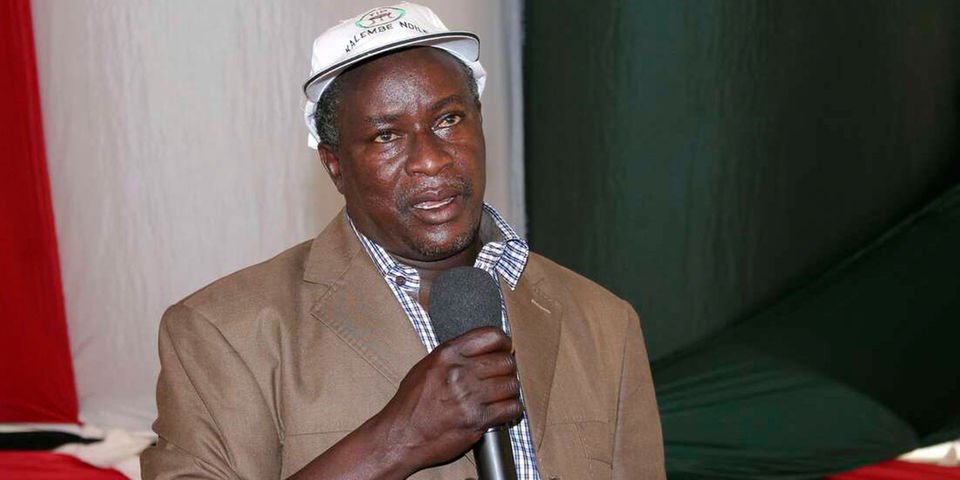 Former Kibwezi MP Kalembe Ndile, who died in Nairobi on Sunday, will be buried on Friday, June 11 at his Mbui Nzau home in Makueni County. .

The announcement was made Wednesday by Mavoko MP Patrick Makau after attending a funeral preparation meeting.

The teams planning the funeral, which have been meeting at Mbui Nzau and at Mr Ndile’s other home at Greepark Estate in Machakos County since Monday, settled on the burial date and venue on Wednesday.

“The burial date has been set for June 11. We should contribute generously to give our leader, who was brave, a befitting burial,” Mr Makau said.

Mr Ndile, who served as the Member of Parliament from 2002 to 2007, died while receiving treatment at The Nairobi Hospital.

He was receiving treatment for complications related to pancreatic cancer.

The assistant ministers claimed that their presence had been largely ignored by ministers and permanent secretaries, rendering them irrelevant.

Mr Ndile said they found themselves idle in their ministries most of the times when Parliament was not in session, only reading newspapers in their offices.

READ ALSO  US to welcome up to 100,000 Ukrainians refugees

“Sometimes if we attend functions, the ministers question who invited us. If they don’t attend, they give us their speeches to read,” Mr Ndile said.