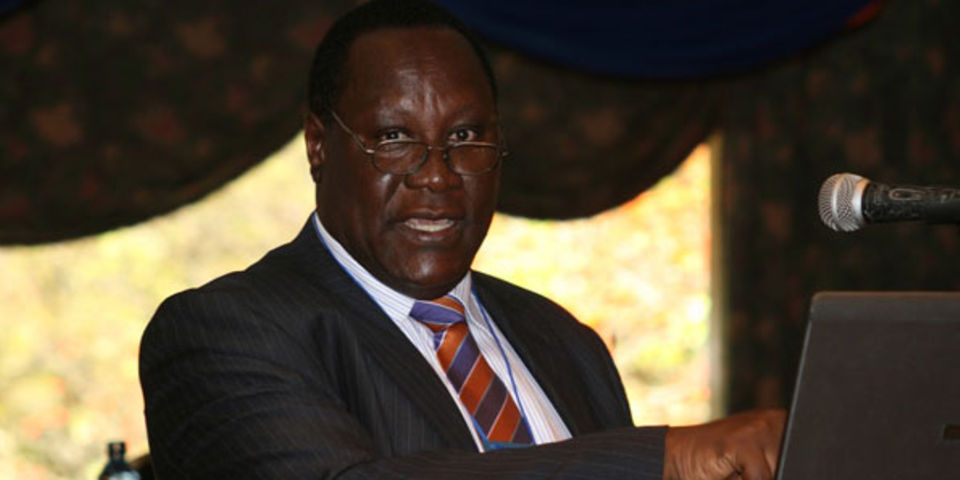 The family of former Kitui county governor Julius Malombe, is mourning after the death of his wife Edith Malombe.

“It is with profound sadness that we the family of Malombe announce the passing on of Edith Mawia Malombe on December 7, 2021- after a short illness,” the statement read in part.

A number of leaders sent their message of condolences to the family as they mourned her as a woman of great love. 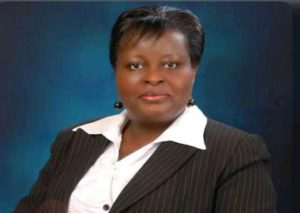 “On behalf of the Kitui County Government and all people of Kitui as well as on my own behalf, I wish to convey our heartfelt condolences to Julius Malombe and the family, to the Ithiani community, and to all the relatives and friends of the family,” the Governor posted on her official social media pages.

She noted that the former first lady inspired great hope and ambition in many young and old women across Kitui county.

She also praised the deceased on her charity work through the Kyeni Foundation which she was heading and used to reach out to ladies with the aim of addressing gaps that are within the reproductive health services.

The foundation did not only run in Kitui county but also in the whole country at large.

READ ALSO  Timeline: Ten hours of uncertainty and disarray that led to the declaration of presidential results

“Death has indeed robbed Kitui County of one of its most brilliant daughters,” the governor said, adding that she had also made a step on matters reproductive health.

New US ambassador to Kenya is extraordinary