Brenda Kerubo, a former KTN News anchor who left the station owned by the Standard Media Group over two months ago, has joined the World Bank.

Kerubo revealed her employment with the financial organization as a communication consultant in a statement dated September Friday, 23.

Kerubo will be a key player in developing the World Bank’s corporate image. Additionally, she will create announcements for the World Bank that are directed both internally and outside.

“I’m happy to share that I’m starting a new position as a communication consultant at World Bank,” she stated. 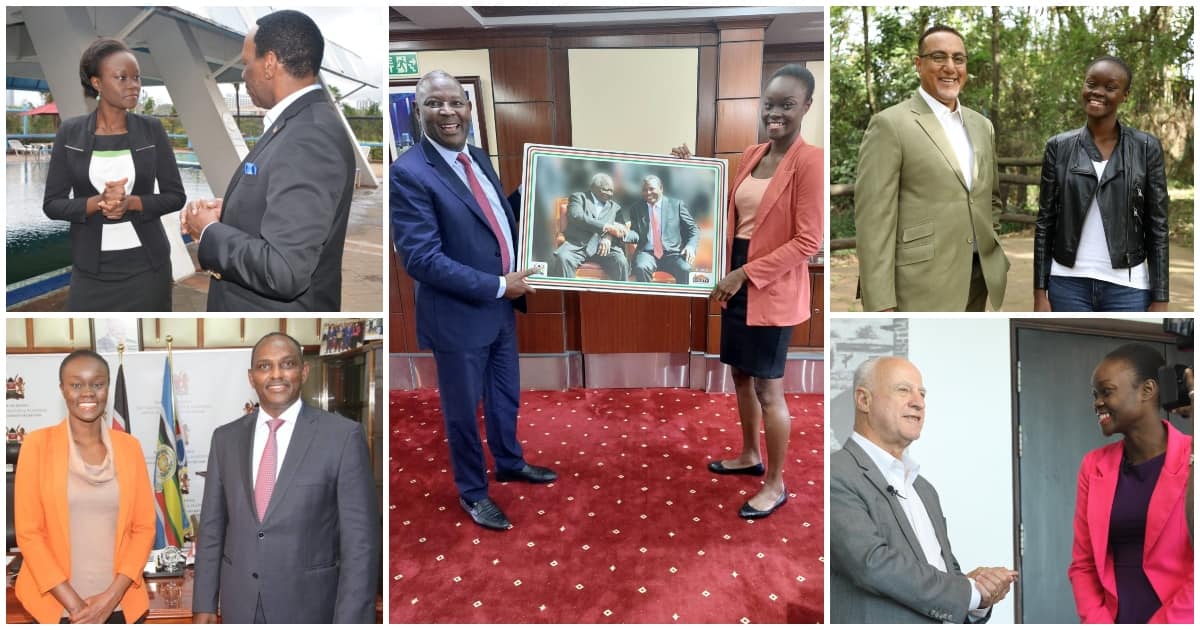 Kerubo will be part of a team with members from more than 170 nations tasked with accelerating global economic growth.

She was appointed shortly after beginning a Masters degree at Aarhus University in Denmark.

“I am a scholar at the European Union’s prestigious Erasmus Mundus joint Master’s: Journalism, Media and Globalisation. I will undertake the program at Aarhus University, Denmark and City, University of London,” she stated in a past announcement.

After working there for three years, the renowned journalist announced her departure from KTN News in July 2022.

Kerubo formerly held positions as a business reporter at Mediamax Network Limited and a business writer at CCTV before joining KTN News.