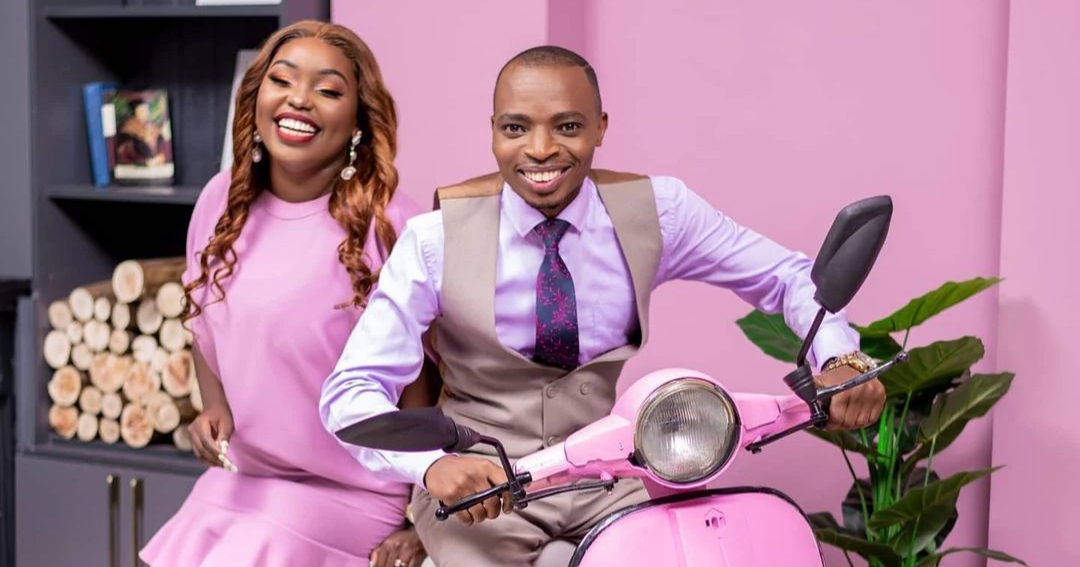 The duo is preparing to make a debut on NTV where they will present the 7pm Swahili bulletin together.

In a social media post, the news anchor wrote;

He added that he joined the station as a young man and he is now leaving a grown man and with experience.

She broke the news of her departure during her last broadcast on March 21, 2021 stating that it was pleasure working for KTN.