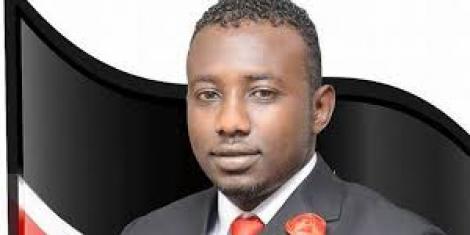 Anuar was rescued by police after being mugged by a group of suspected thugs on Tuesday, December 20 night and taken to hospital.

According to police, he was rushed to Aga Khan hospital with injuries in the mouth and head after the attack.

Unknown sums of money and equipment, including mobile phones, were lost by Anuar.

Police officers on patrol saw the bleeding former senator and asked him what had happened, to which he replied that he had been attacked by a gang that had also robbed him.

His injuries, which authorities described as not serious but necessitated medical attention, are thought to have been caused by an attempt to defend himself against the group.

Anuar claimed he was attacked while alone and traveling from the Central Business District to a guest house in Ngara at around 9.45 p.m., according to the police.

At the time of the occurrence, the former lawmaker was traveling on foot.

The location is among those considered unsafe at night.

‘I said what I said,’ Duale defends his ‘wear hijab or find another country’ remark

Drama as man attempts to strip in court, prove police injured his genitals