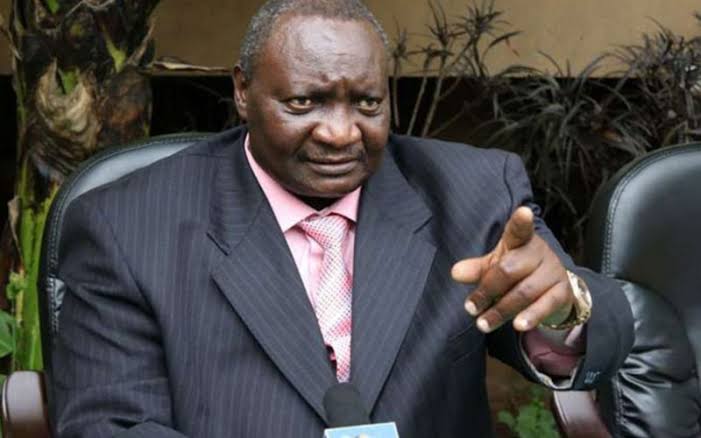 The ex-Speaker died after a short illness while receiving treatment at Nairobi Hospital.

Kajiado Senator Ledama Ole Kina also set his condolescence message to the family of Magelo describing him as a true son of the Maa community.

“Today is a sad day for us! I am sadden by the departure of a true friend and a son of the Maa Nation Speaker Alex Ole Magelo. Rest well with the Angels say hi to Saitoti, Ntimama and Joh Keen for us!” he said.

“In Alex Ole Magelo, the Maa have lost a strong and fearless leader who stood up for them without apologies. I have lost a steadfast and reliable friend

“Kenya has lost a patriot, a great football enthusiast and official. May God comfort Magelo’s family and the Maa nation,” he wrote.

My leg was amputated after I was denied medical attention