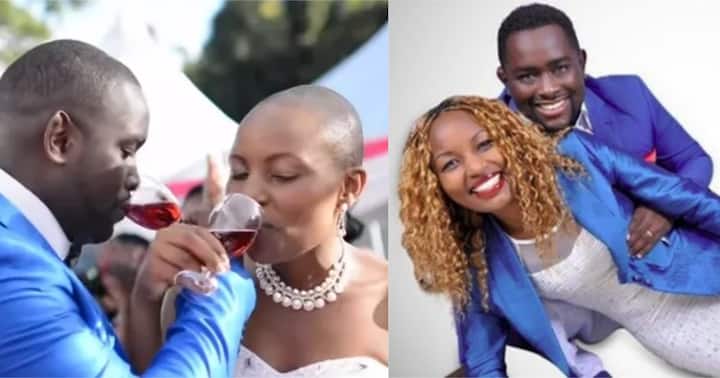 Joy Karambu better known as Kawira, a former Papa Shirandula actor, has revealed that she left her marriage of six years.

The actress disclosed on the Kamuhunjia Show that she is no longer married, contrary to popular belief. “I’m not married. I’ve been single for two years now. I said it’s a wrap, and it was a wrap. I am no longer in that relationship,” Kawira explained.

It got to the point, she said, when the marriage didn’t appear to have any direction and she wanted to discover new ways to be happy.

She says they both tried to make things work, but they eventually realized that they were not meant to be.

She went on to say that she left for the sake of peace for herself and her spouse, and that she was the one who finally left the marriage.

Kawira regrets for accepting the marriage so quickly and not exploring enough; it was too late by the time she discovered some of the things she does.

She recommended those who are in relationships to take their time getting to know their partners before marrying them.

She claims that the only way to understand how the other party reacts when angered is to push them to their limits. “If you feel in your heart that you are not in the right place, please quit, don’t stay there. You will live to fight another day,” she said.

The actress states that they no longer talk and that she is now in a very steady relationship with Jesus.