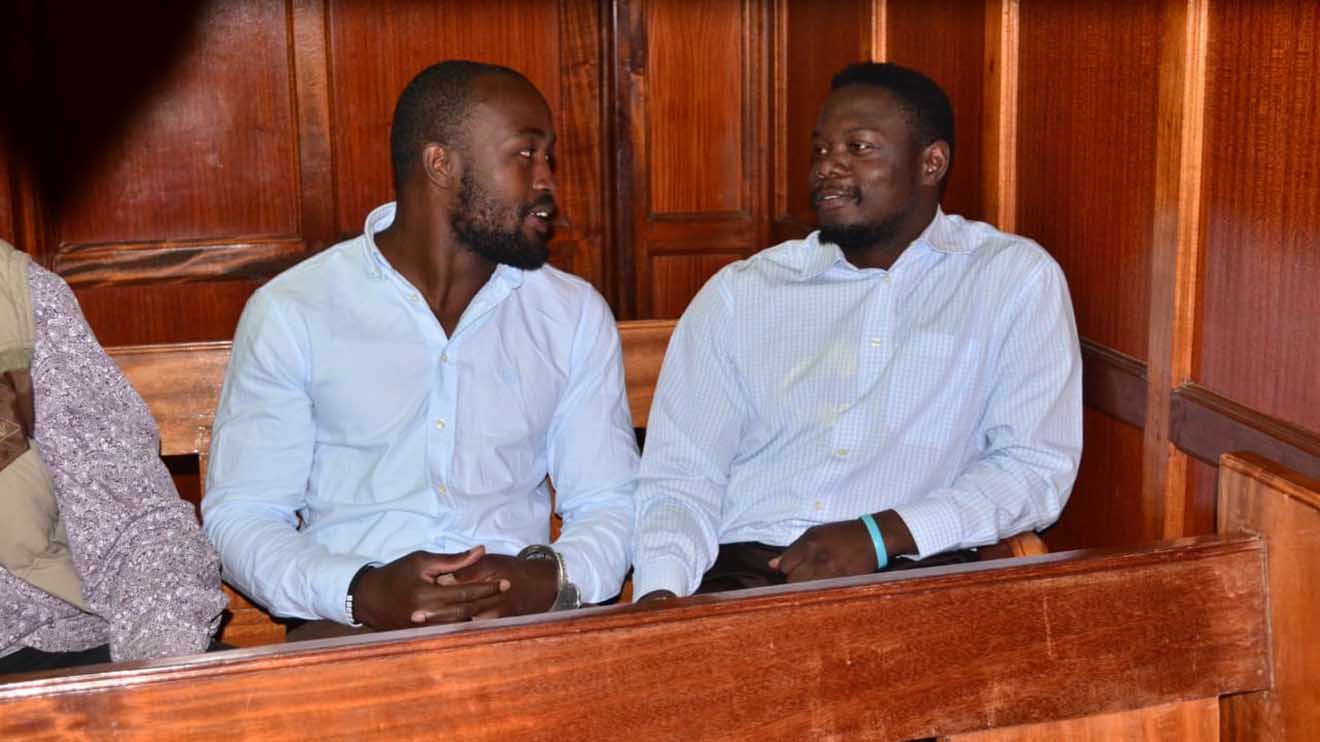 According to a police report, Olaba was arrested for attempting to kill a key witness in a rape case he is facing.

The report stated that the suspect was planning to kill a key witness in the case in efforts to defeat justice.

He was arrested in Nairobi West where he was meeting an undercover detective planning the said murder of the witness in the case.

Police said they recovered two mobile phones from Olaba which are undergoing forensic analysis to establish if there were more players in the crime.

Olaba had apparently approached another party seeking ways of eliminating the witness in the case before police were informed.

The officers then sent undercover officers who posed as possible executors of his mission before they pounced on him.

After his arrest, Olaba told police he had been possessed by satanic spirits.

Olaba was presented in court on Friday, April 23 where Magistrate Bernard Ochoi allowed the application by the police to have Olaba remanded, saying the reasons adduced by the DCI are compelling enough.

He agreed if released Olaba may interfere with the witnesses considering the nature of the probe.

READ ALSO  The Kenya Airlift Program Hold A Luncheon In Nairobi For Students Relocating To USA
Related Topics:Alex OlobaNews
Up Next