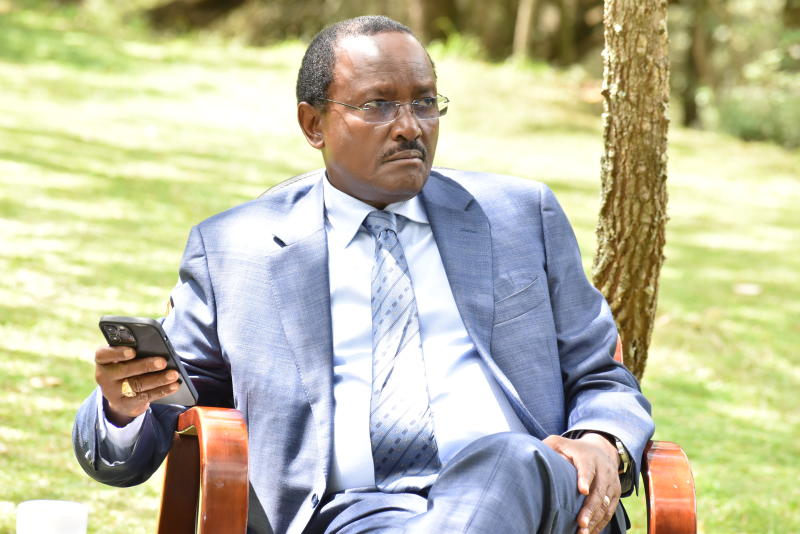 Kalonzo Musyoka, the Wiper party’s leader, may not be on the ballot on August 9 after the Independent Electoral and Boundaries Commission (IEBC) threatens to exclude him on technical grounds.

Kalonzo did not submit his supporters’ list in the appropriate format, according to the IEBC. Instead of utilizing Microsoft Excel to present the names, Kalonzo used a word document.

Reports indicate, the Wiper leader is one of four political party candidates and nine independents who failed to achieve the IEBC’s strict 2,000-supporter requirement from at least 24 counties.

The State House race, which began with 56 candidates, has been whittled down to just 16 candidates making the IEBC shortlist.

Forty candidates were eliminated after failing to fulfill the commission’s rigorous conditions, which included obtaining at least 48,000 signatures from registered voters in at least 24 counties approving their presidential ambitions.

The days from May 29 to June 6 have been set aside by the electoral commission for presidential contenders to present their nomination papers, be vetted, and be cleared or barred from running.

Meanwhile, the Wiper Party has remained tight-lipped on claims that its leader, Kalonzo, will return to Azimio La Umoja on Monday, May 30.