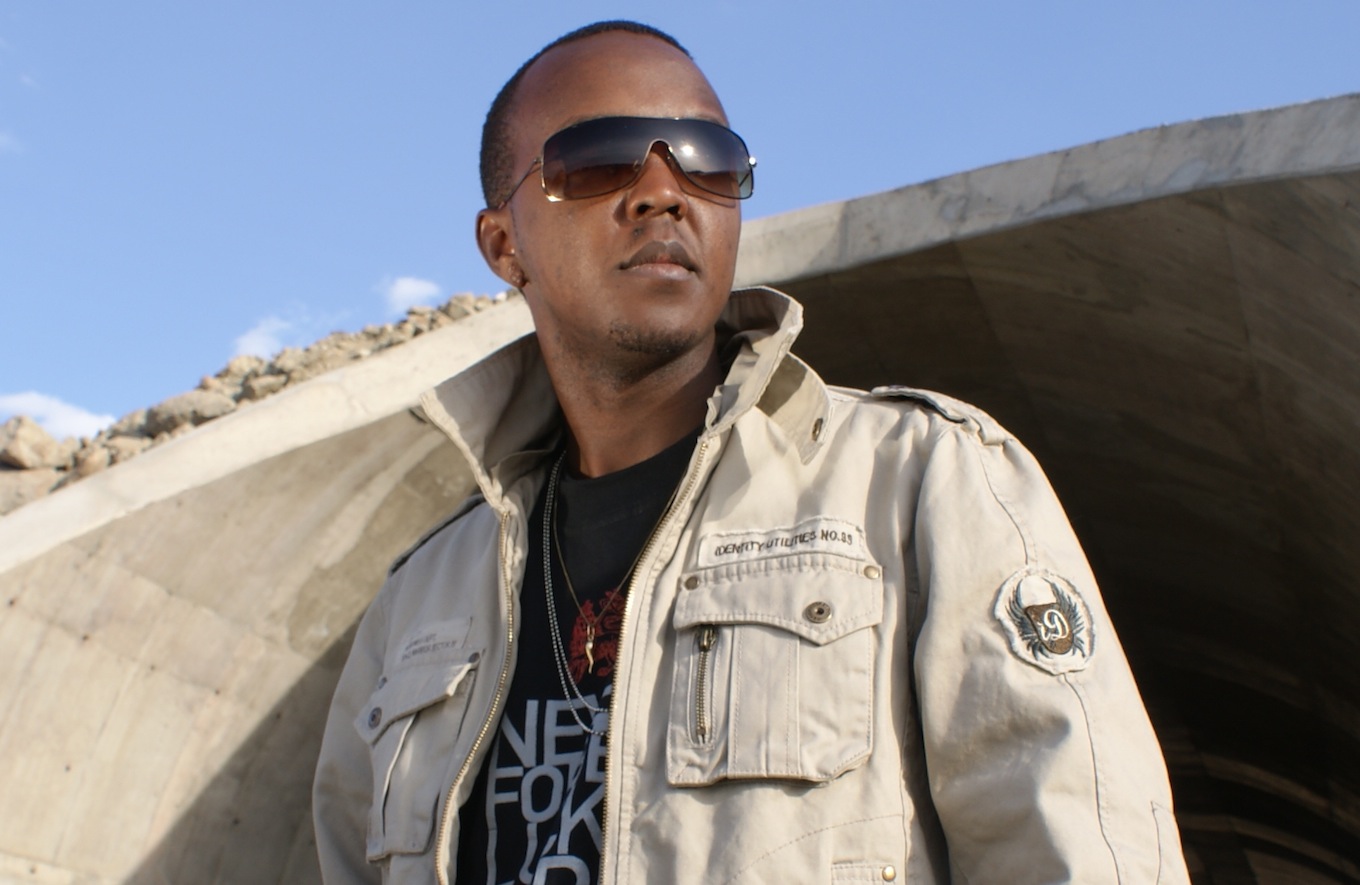 Wyre has revealed that he once became the boss of a man who had looked down on him when he was trying to find his footing in the music industry.

According to Wyre, the man who was at the time a watchman did not even bother opening the gate to let him in.

Before I got my deal with Tedd Josiah, There is a day I went to take my demo and the watchman just opened the hole peeped and refused to open the gate.

I could see Tedd’s car and we really wanted to see him but the watchman said ‘Tedd hayuko’.

We left the demo and luckily it got to him.

Wyre goes on to add that as fate would have it, he ended up being the boss to the same watchman who had looked down on him.

“Months after the watchman incident, I became that watchman’s boss.

I had studied Mass Communication and I went to intern at their offices and that is how I got my first job.

I became the man who would even send him to go buy me hotdogs’ ,Wyre laughs at that memory

Wyre’s final advise to people is

Never look down on anyone.

READ ALSO  How to determine whether you are eligible to vote in August election
Related Topics:NewsWyre
Up Next