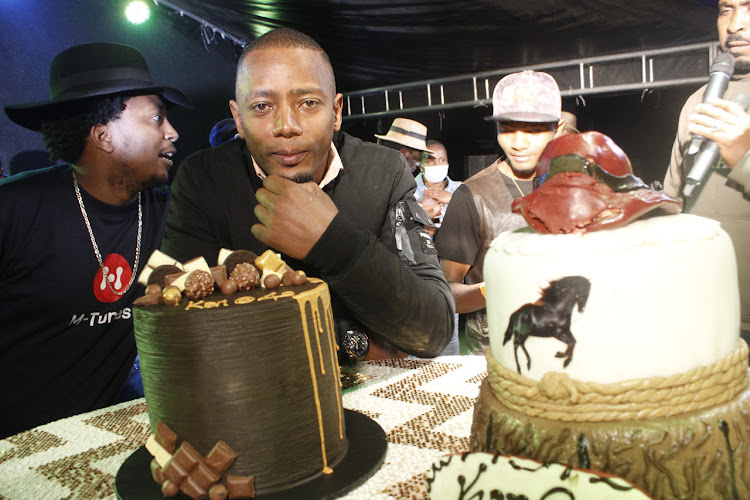 The birthday party that was held at Havilah Cornestone ranch saw Ken’s friends and fans enjoy a night with drinks, food, and music.

The event was graced by media, political and showbiz personalities and the party went till dawn.

Among those who graced were Murang’a women rep Sabina Chege, Kieni MP Kanini Kega, and a handful of Nairobi and Kiambu MCAs.

Here are photos from the exclusive event. 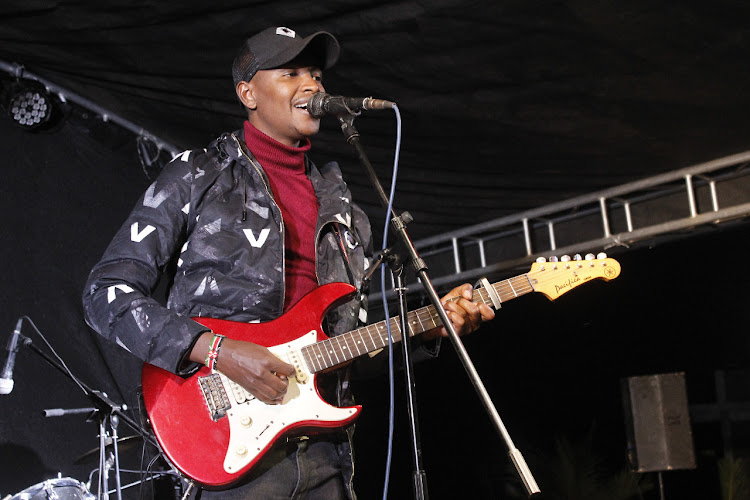 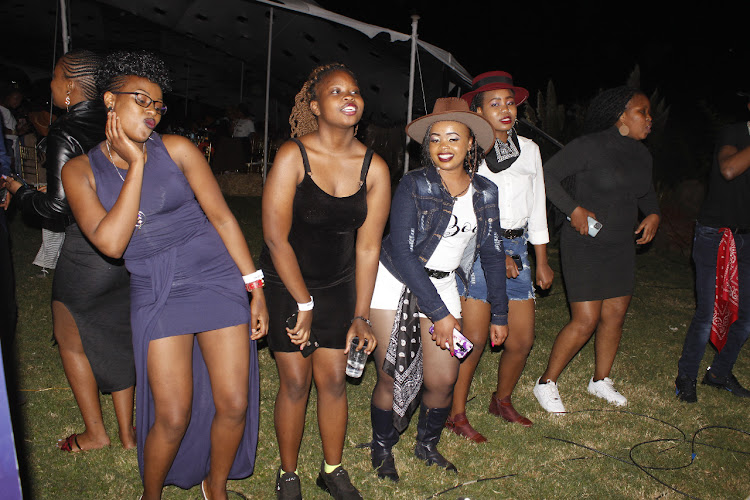 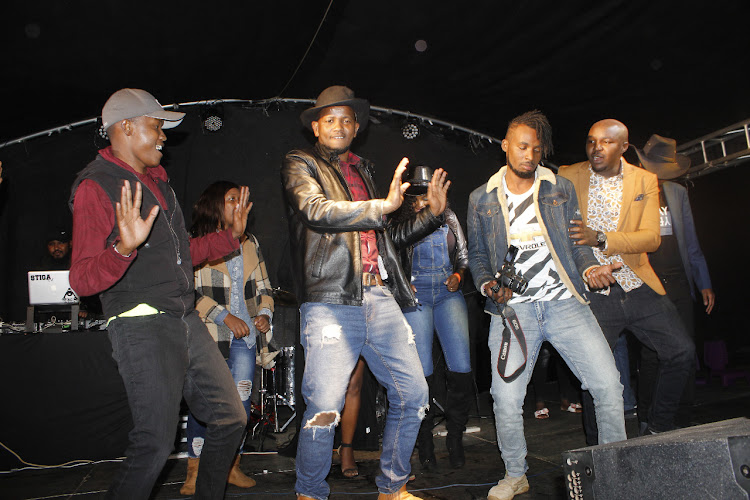 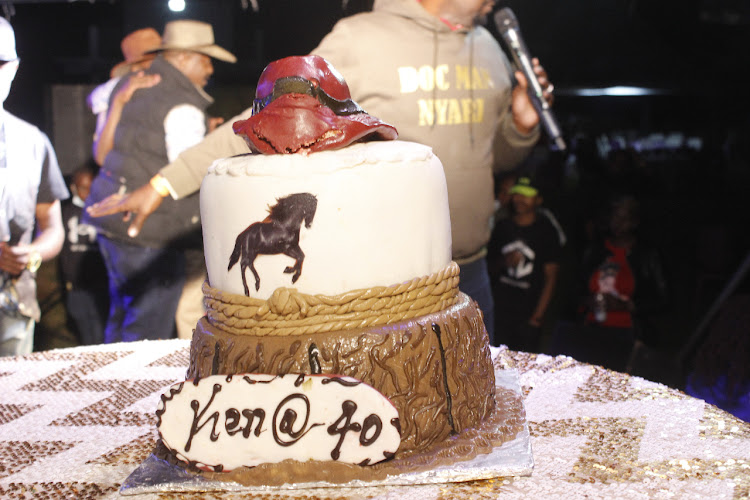 READ ALSO  How Kenyans lost millions in Amazon scam to a revered US counsellor
Related Topics:Havilah CornestoneKen WakurayaKenyan CelebritiesNews
Up Next