Experts Warn against Heavy Imposition of Tax on Nicotine 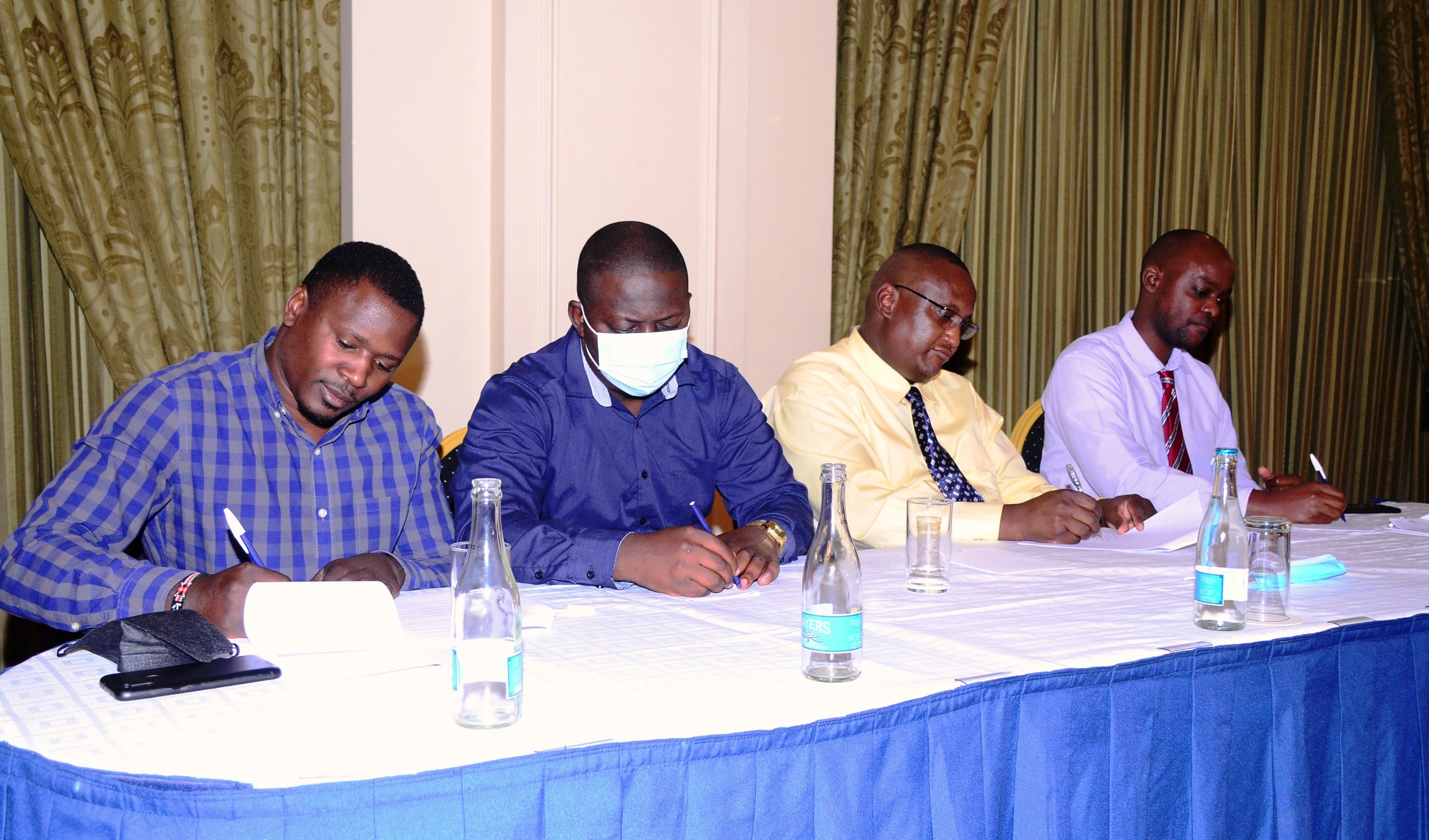 SIN tax increase proposed by the Government threaten to deprive Kenyan smokers of their lifeline to a healthier future and risk delivering a massive boost to illicit trade, a lobby that advocates for less harmful options to help smokers quit warned on Monday.

By more than doubling the excise duty on alternative nicotine products, such as e-cigarettes and nicotine pouches, the Finance Bill 2022 would put these significantly safer options out of reach of smokers who need them to quit their addiction to cancer-causing tobacco, the experts said.

“The proposed tax increases will unnecessarily condemn thousands of smokers to disease and premature death,” said Joseph Magero, Chairman of the Campaign for Safer Alternatives (CASA), alongside Dr Kariuki Michael and Dr Nick Mutisya, from the University of Nairobi’s Faculty of Medicine.

He said that tobacco-free alternative nicotine products are proven to be 95% less harmful than combustible cigarettes and the most effective method for smokers to quit their deadly habit.

According to international evidence, if government wants to reduce smoking rates, it should adopt an excise system that reflects the relative risk model. 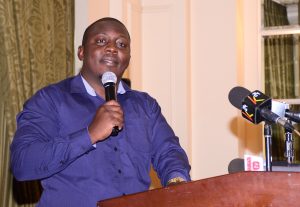 “Under this model, high-risk products like traditional combustible tobacco incur the higher tax rates, while less risky, tobacco-free nicotine products are taxed at a lower rate to encourage smokers to switch to these safer alternatives. The Bill, however, proposes the opposite and will dictate that smokers stick with the deadly option of cigarettes to satisfy their nicotine craving or seek out alternatives on the black market, exposing themselves to unregulated and potentially dangerous products,” he further added.

Dr Michael Kariuki said: “Our own research at the University of Nairobi shows that Kenyans are choosing to use unregulated and potentially dangerous tobacco and traditional oral stimulants, despite the existence of less risky alternatives. An excise policy that encouraged the use of products that pose significantly reduced health risks to users would help to improve health and save lives.”

If the Bill is passed, e-cigarette devices will carry 40% excise duty, while a new tax structure for refills means a 164% tax increase will be imposed on a 100ml vape. The excise tax on nicotine pouches will more than double from KShs.1,200 per kg in the last budget to 2,500 per kg.

READ ALSO  Kenyan nurse shines in one of the world's best hospitals
Related Topics:BusinessHealthNews
Up Next