EXPLAINED: Here is Biden's immigration plan which could get many a path to citizenship

The Story Of Nick's New Life In USA . 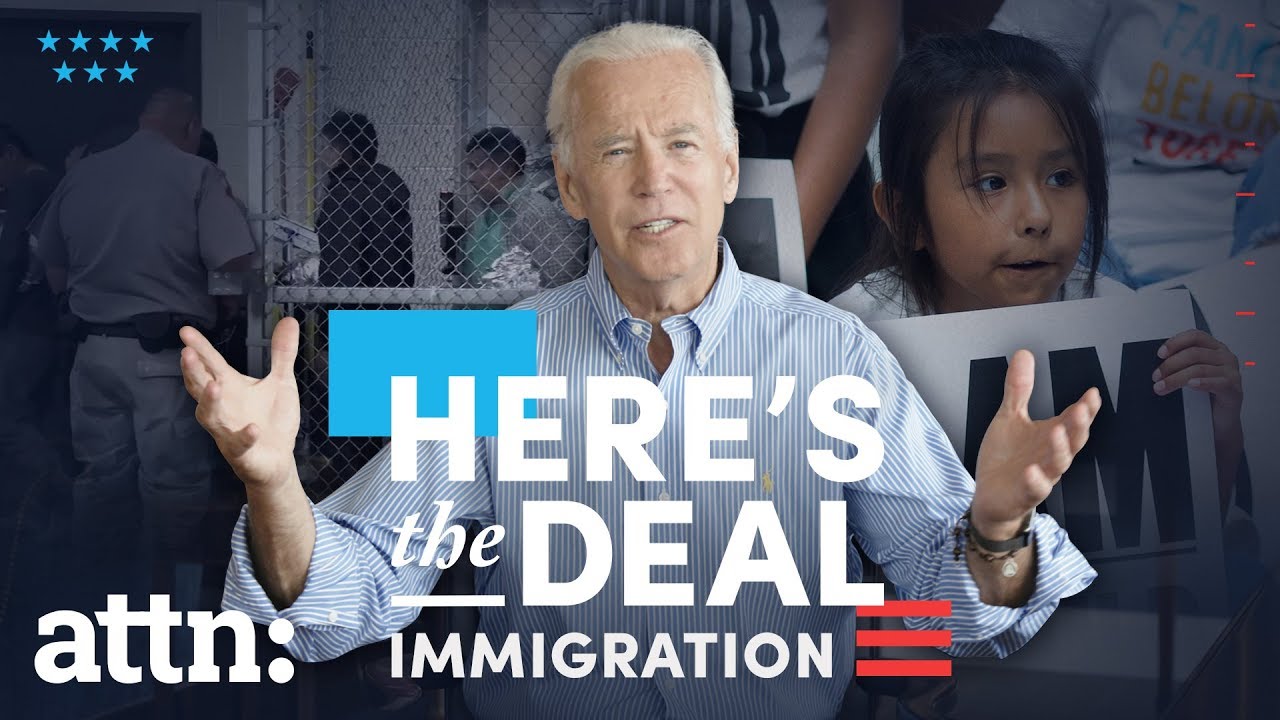 The Biden administration on Thursday announced a sweeping immigration reform bill that would create an eight year path to citizenship for millions of immigrants already in the country and provide a faster track for undocumented immigrants brought to the US as children.

After weeks of deliberations, congressional Democrats and the White House are slated to unveil on Thursday an immigration overhaul bill that would reshape U.S. immigration laws and allow millions of immigrants living in the country without authorization to obtain legal status, according to US news outlets.

Plan for a pathway to citizenship

The legislation goes further than the last effort in 2013 by cutting the time to acquire citizenship to eight years instead of 13, according to an administration official.
First, individuals would be in a temporary status for five years, with three years until they get citizenship, amounting to an eight-year path.
There’s an exception for undocumented immigrants who came to the US as children, who fall under a form of humanitarian relief known as Temporary Protected Status or who are farmworkers. Those individuals can go directly to green cards if they meet requirements, including passing background checks.
To be eligible for the bill’s legalization plan, immigrants must have been in the country before January 1, 2021.

According to a 66-page summary of the legislation, the proposal would create a two-tier legalization program which would automatically make farmworkers, Temporary Protected Status (TPS) holders and undocumented immigrants who came to the U.S. as children eligible for green cards.

After three years, they could apply to become U.S. citizens.

READ ALSO  Ipoa probes deaths of two Embu brothers
However, the proposed  legislation faces an uphill climb in a narrowly divided Congress, where House Speaker Nancy Pelosi has just a five-vote margin and Senate Democrats do not have the 60 Democratic votes needed to pass the measure with just their party’s support.

All other eligible unauthorized immigrants would be able to request temporary deportation relief and work permits while being placed on an eight-year pathway towards U.S. citizenship. Petitioners would all need to undergo background and national security checks, as well as file taxes and pay application fees.

Terminology change
Biden also wants the word “Alien”  removed rom US immigration laws, replacing it with the term “noncitizen. According to a White House official the change is “to better reflect the President’s values on immigration.”
The current US immigration code currently defines “alien” as “any person not a citizen or national of the United States.”
The term “illegal alien,” long decried as a dehumanizing slur by immigrant rights advocates, was used more frequently during the Trump era, with some of his top officials encouraging its use.
Related Topics:Immigration newsNews
Up Next