No burial or cremation: What happened to Desmond Tutu's body? [VIDEO] 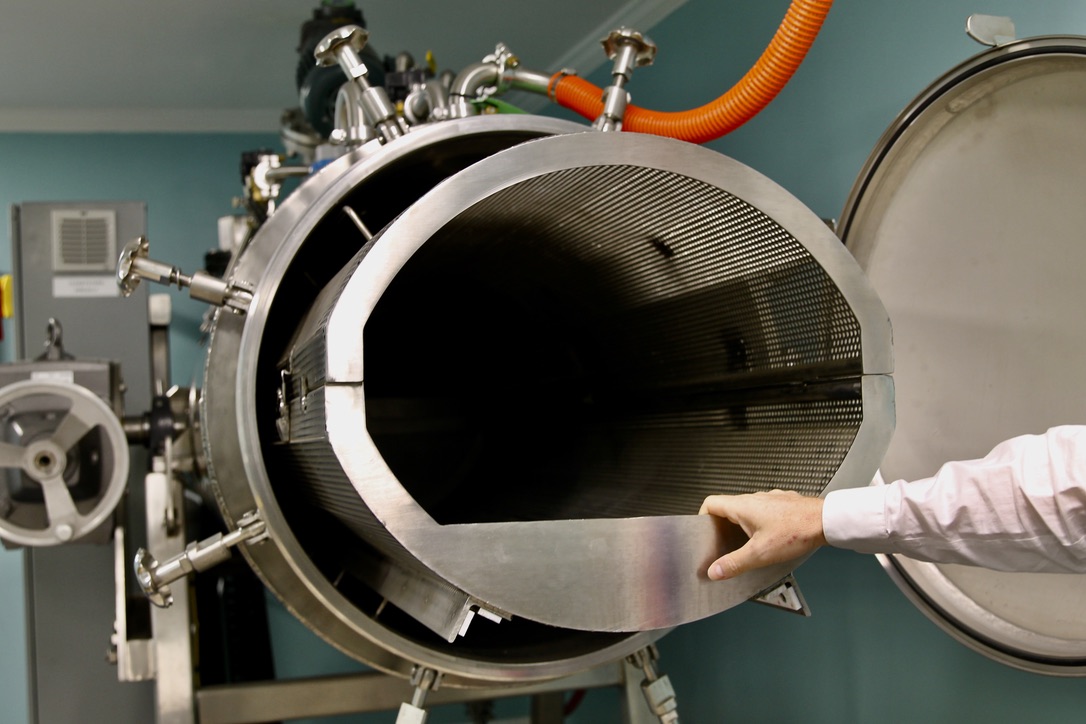 South African anti-apartheid fighter Desmond Tutu , who was bade farewell on Saturday in a state funeral at the St George’s Cathedral in Cape Town, was neither buried nor cremated.

Instead, his body was Aquamated.

The Nobel Peace Prize winner was very clear on his wishes for his funeral.

“He wanted no ostentatiousness or lavish spending,” said the foundations. “He asked that the coffin be the cheapest available, and that a bouquet of carnations from his family be the only flowers in the cathedral,” Said his Foundation through a statement.

As per Tutu’s wishes, his body was aquamated in a private ceremony after the requiem Mass and interred behind the pulpit.

The news about Tutu’s preferred way of disposal has opened a debate about environmentally friendly ways of disposing bodies.

Aquamation has been around since the late 1880s. It was developed by a farmer called Amos Herbery Hanson who wanted to process animal carcasses into fertilizer. It was later used in labs to dispose of contaminated animal bodies.

The process has gained popularity in recent times as a preferred alternative to the more traditional burial and fire cremation.

Aquamation, also known as alkaline hydrolysis, is a water-based cremation process that is commonly used to dispose of human or pet remains.

The process is based on alkaline hydrolysis: the body is placed in a pressure vessel that is then filled with a mixture of water and potassium hydroxide, and heated to a temperature around 160 °C (320 °F), but at an elevated pressure, which prevents boiling. Instead, the body is effectively broken down into its chemical components, which takes approximately four to six hours.

A lower temperature and pressure may be used, but at a longer duration (98 °C (208 °F), 14 to 16 hours). At the beginning of the process, the mixture is strongly basic, with a pH level of approximately 14; pH drops to 11 by the end, but the final pH level depends on the total operation time and the amount of fat in the body.

It is considered to be more eco-friendly compared to flame-based cremation owing to the fact that it uses less fossil fuels and produces fewer emissions.

The process is commonly misunderstood as dissolving a body in acid – this is not the case.

How aquamation is done

First, the body is placed in a silk bag, and then put in an Alkaline Hydrosis Machine – this is basically a metal tube containing a high-pressure mixture of water and potassium hydroxide heated up to 150°C for about one and a half hours.

The body tissue is dissolved in the process and only the bones remain. These are rinsed at 120°C, dried and ground to powder using a cremulator.

The ‘ashes’ are then handed to the bereaved family. The ashes can either be kept, buried or scattered as per the dead persons wishes or the family incase the deceased did not specify.

Desmond Tutu, who served at the Anglican Diocese as Archbishop for 35 years, wished to be interred behind the pulpit at the St George’s Cathedral, Cape Town.

His wish has been granted.