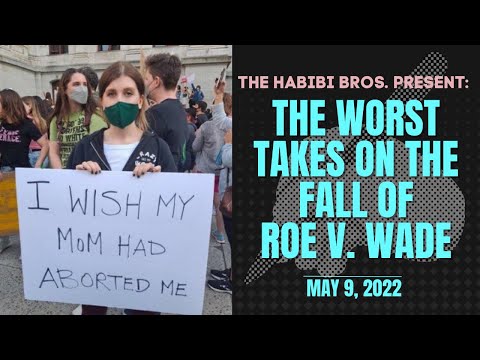 The US Supreme Court on Friday ruled on Dobbs Vs Jackson Women’s Health Organization, a case centered on a Mississippi law that bars most abortions after 15 weeks of pregnancy, a standard that violates Roe v. Wade.

The highest court on the land holding that there is no longer a federal constitutional right to an abortion, and that, going forward, abortion rights will be determined by individual states, unless Congress acts.

Writing for the court majority, Justice Samuel Alito said that the 1973 Roe ruling and repeated subsequent high court decisions reaffirming Roe “must be overruled” because they were “egregiously wrong,” the arguments “exceptionally weak” and so “damaging” that they amounted to “an abuse of judicial authority.”

The decision, most of which was leaked in early May, means that abortion rights will be rolled back in nearly half of the states immediately, with more restrictions likely to follow.

Already, nearly half of the states have or will pass laws that ban abortion while others have enacted strict measures regulating the procedure.

At least 70 protests have been planned with entities like Planned Parenthood, Bans Off Our Bodies, and Women’s March being  are among the activist groups organizing the events.

Atlanta, San Francisco, Boston, Los Angeles, New York and Houston are among the cities where protests will occur or are already underway.

Read the court’s opinion below.
READ ALSO  Oregon 2022: DCI launches investigations into Omanyala’s US visa fiasco
Related Topics:NewsRoe vs Wade
Up Next