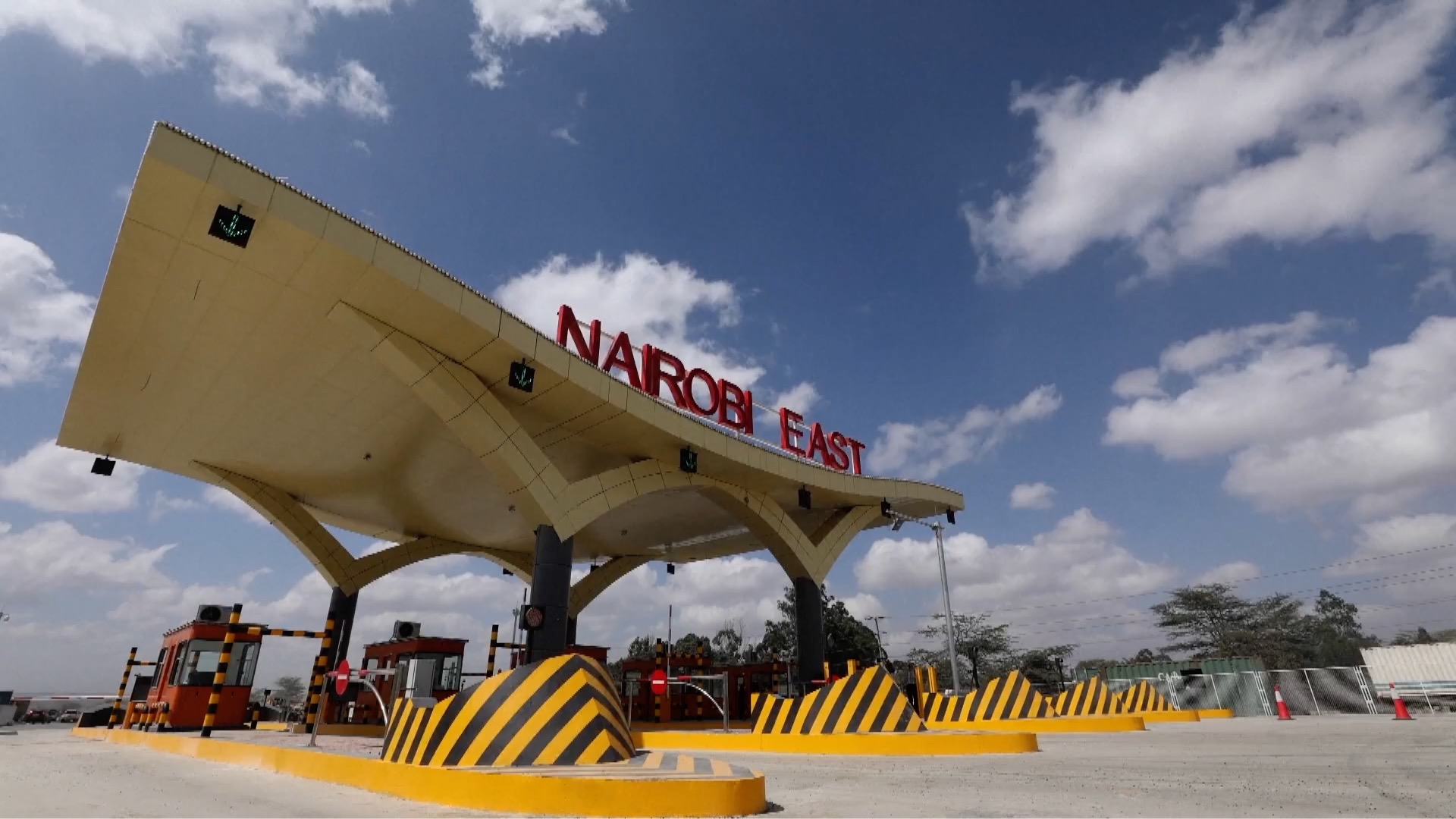 Kenyans have been told not to transfer toll fees to private mobile numbers of Moja Expressway personnel, the corporation in charge of managing and administering the 27-kilometer Nairobi Expressway.

Moja Expressway stated in a notification dated Thursday, June 6 that paying tolls by sending money to toll employees is illegal.

The firm stressed that none of the attendants had been cleared to accept money on the company’s behalf, and asked motorists to report any such incidents.

“Kindly take note, toll attendants are not permitted to receive toll fees on their personal mobile money accounts. Please help us serve you better by reporting such unauthorised transactions to us via our hotline,” the notice read in part.

The ETC is the quickest payment option, taking three seconds on average, compared to 13 and 30 seconds for the MTC and cash, respectively.

Heavy traffic was seen at various toll stations during the pre-trial period, according to Moja Expressway, who attributed it to a big number of MTC and cash users. To combat this, it gave users incentives to obtain the ETC.

“The non-stop service saves the user time as there is no stopping at toll stations. Five per cent discount to toll fees payable through the ETC service per trip,” Moja Expressway stated.

Kenyan graduates to lose out on UK jobs after Blacklisting directive